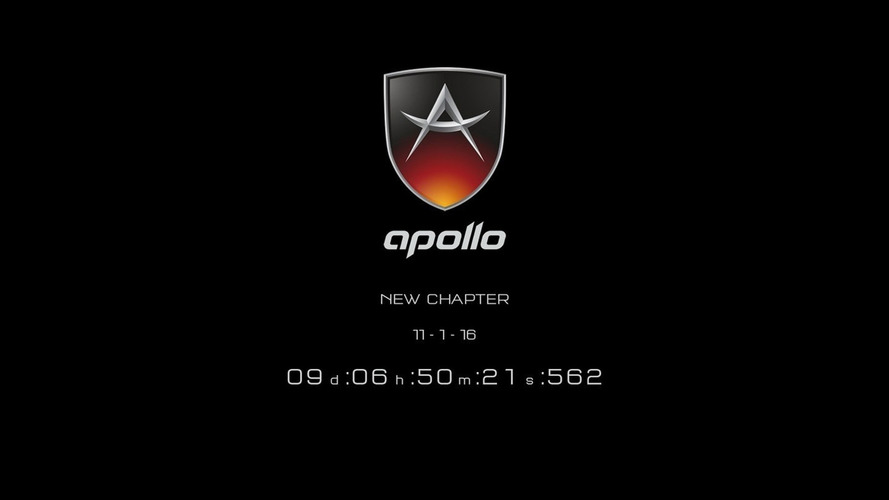 The new owners of Gumpert GmbH have sent us an e-mail with details about the upcoming plans for the German niche marque.

The new owners of Gumpert GmbH have sent us an e-mail with details about the upcoming plans for the German niche marque.

As a response to our article published on Wednesday, Ideal TeamVenture has contacted us to provide information regarding its plans for Gumpert. The automaker has officially been renamed “Apollo Automobil GmbH” and will introduce a “brand new Apollo” codenamed “Arrow” at the Geneva Motor Show set for early March. We probably won’t have to wait that long to find out more about the car as the firm has set a countdown on its new website that will go live on January 11.

If the name Ideal TeamVenture sounds familiar, that’s because it bought De Tomaso back in June last year for around $1.8 million. Shortly after the transaction was made, a lawyer representing Ideal TeamVenture said the plan is to launch the brand in China where cars will be sold with the “De Tomaso” moniker.

We just hope both Apollo Automobil GmbH and De Tomaso have a bright future up ahead now that a new owner is willing to make financial efforts get the two marques back into shape.