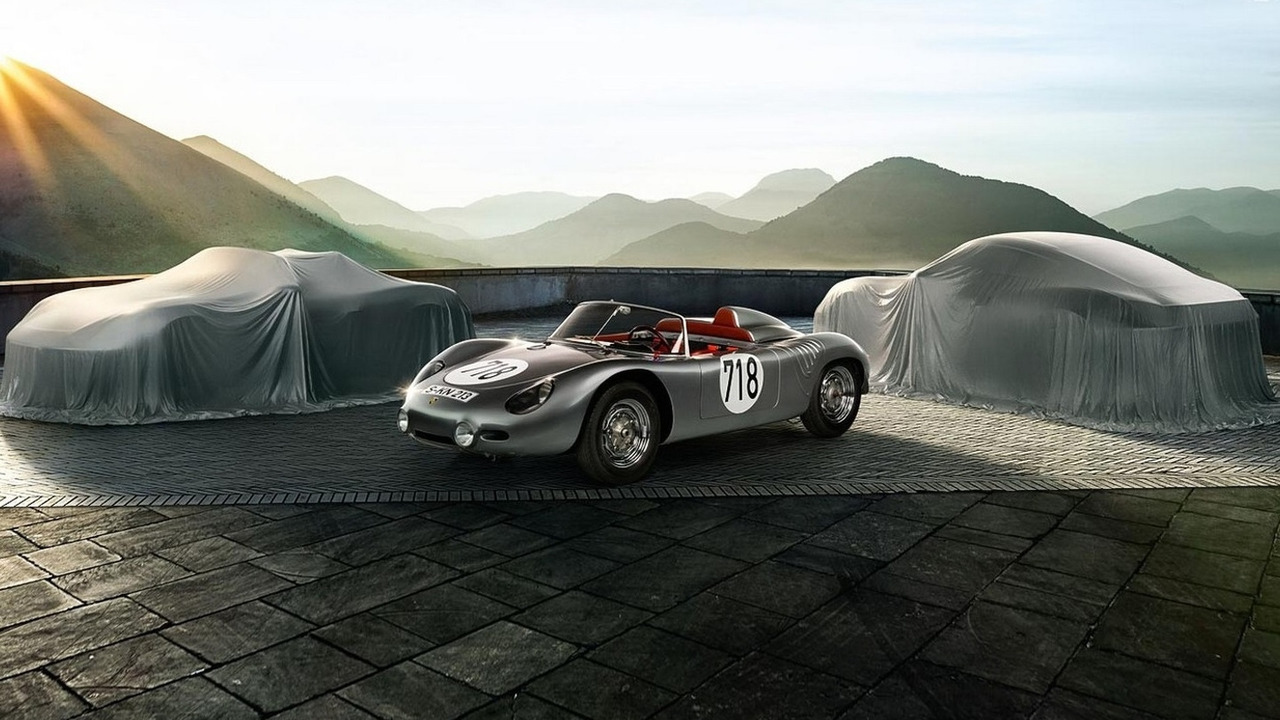 Porsche has dropped another teaser for the 718 Boxster & Cayman and this time we have an approximate reveal date: early 2016.

Porsche has dropped another teaser for the 718 Boxster & Cayman duo and this time we have an approximate reveal date: early 2016.

More importantly, Porsche has reconfirmed its overhauled entry-level models will be powered by newly developed flat-four turbocharged gasoline engines developed in-house. Aside from adopting “highly efficient” motors, the Boxster and Cayman will also get the “718” prefix as a connection to the original 1957 718.

Official technical specifications concerning the new array of turbo motors are not available at this point, but a report from July indicated the existence of two engines. The first one has a 2.0-liter displacement and will pump out 240 hp (179 kW) in the base model. As for the other one, it's a larger 2.5-liter with 300 hp (224 kW) in the Boxster & Cayman S and 370 hp (276 kW) in the hotter GTS.

In terms of design, the numerous spy images with both the Boxster and Cayman have revealed the styling changes will be on a very subtle level, in typical Porsche fashion.

A public debut will likely take place at the Geneva Motor Show in March, following an online reveal in January or February. There’s no word about pricing just yet, but Porsche says the Boxster will cost more than the Cayman.