Could this be the shape of the next-gen Audi A5 Sportback? 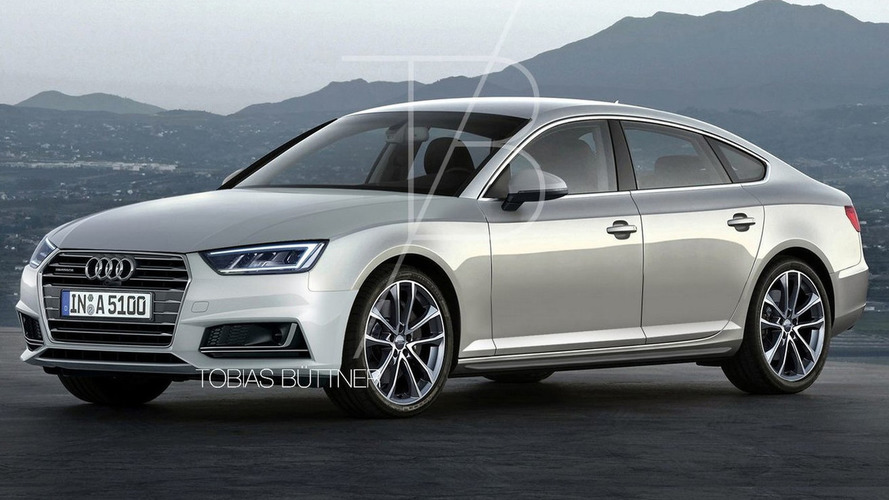 Reader Tobias Büttner has sent us a couple of renders with his vision of the next generation Audi A5 Sportback.

Reader Tobias Büttner has sent us a couple of renders with his vision of the next generation Audi A5 Sportback.

If you are wondering how the next A5 Sportback looks like without the camouflage, this is probably very close to the real deal and we will have to wait until next year to find out if this is true as Audi has confirmed the new A4-based Sportback will be out in 2016, with sales likely to kick off by the year’s end as a 2017MY. You don’t have to be a huge fan of the four-ring logo to figure out what it will look like after checking out the new A4 Sedan for a brief moment.

It will be a tad bigger than the outgoing model and Audi’s designers will dial up the sharpness level up one notch to enable a more angular exterior as seen in the recent crop of models coming out from Ingolstadt.

The subtle body revisions will be appreciated by those who are fans of the evolutionary design, but many people will not be happy about the lack of differentiation between models. That will change now that Marc Lichte is in charge of Audi’s design as he promised all new models - starting with the next A8 - will adopt a more varied design. Since the next A5 was already pretty much done before his arrival, it will use the outgoing design language.

We will see it next year when Audi will also introduce the A5 Coupe and the two will be joined in 2017 by the open-top model.

Gallery: Could this be the shape of the next-gen Audi A5 Sportback? 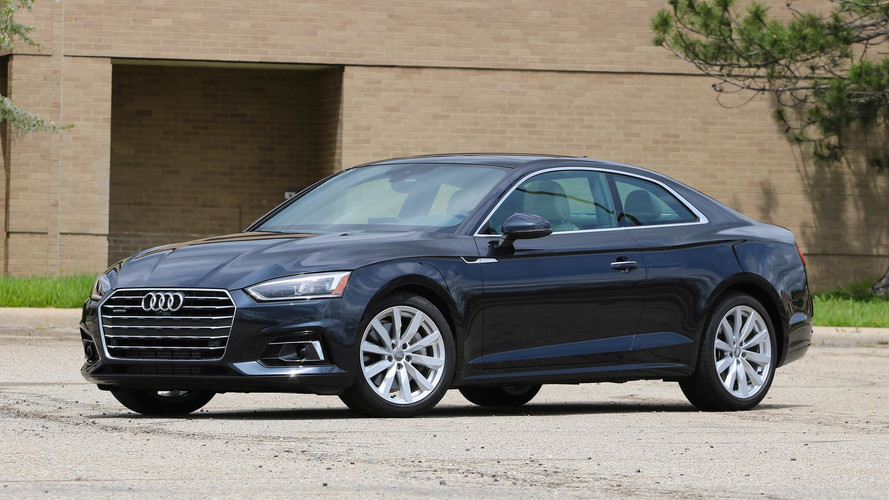