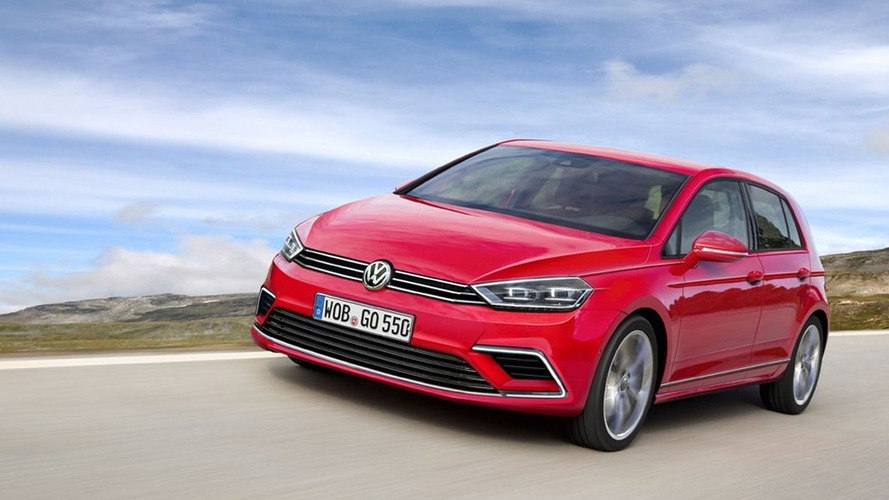 The eighth generation Volkswagen Golf has been speculatively rendered prior to a confirmed reveal towards the end of next year.

The eighth generation Volkswagen Golf has been speculatively rendered prior to a confirmed reveal towards the end of next year.

Work on the next Golf’s design has likely been finalized already, so Walter de Silva’s decision to leave the company’s Head of Group Design probably won’t have any effect on the new model which is programmed to come out late 2016. It won’t actually be a new car per se although it is expected to be called "Golf VIII". It will essentially be a facelifted version of the Golf VII, just like what happened with the fifth- and sixth-gen duo.

With VAG’s design getting more angular by the day, the same thing will probably happen to the new Golf which will be nothing more than an evolution of the current model with an emphasis on creating sharper lines. As a consequence, don’t be too surprised if the real deal will have a lot in common with our speculative render.

Since it will be a facelift, it is unlikely the car’s dimensions will change, but there are going to be some significant modifications inside where Volkswagen has plans to replace most of the conventional buttons and knobs with touchscreen displays while the instrument cluster will be fully digital. This layout will be derived from the Golf R Touch concept and the driver will also take advantage of gesture controls. That being said, these will most likely be optional as it's unlikely the new tech will be standard across the range.

VW could decide to introduce the next-gen/facelifted Golf in October 2016 at the Paris Motor Show, with sales to kick off by the end of the year or early 2017. Its MQB-based siblings, the Audi A3, Seat Leon and Skoda Octavia will also be updated around the same time, although these three will likely be labeled as facelifts rather than new-generation models.