Toyota Investing $3.4 Billion In US For Hybrid Battery Production

It's part of Toyota's global $13.5 billion investment in batteries.

Automakers are pushing hard towards an electric future. To meet both current and future demand for hybrid and battery-electric vehicles, manufacturers are ramping up battery development and Toyota is no exception. Part of its global $13.5 billion battery investment will include battery development and production in the United States to the tune of $3.4 billion.

The US investment includes construction of a dedicated battery plant. To make that happen, Toyota will actually work with its subsidiarity Toyota Tsusho to create a new company focused on batteries. That includes production as well as development on the technology side, specializing in Lithium-ion batteries. The newly formed company will also be responsible for creating and expanding local supply chains to bring these batteries to production.

Toyota says the effort will create 1,750 jobs, but the automaker isn't ready to share specifics as to where the plant will be. Total production goals are also unknown, but the plan calls for production to begin by 2025 starting with hybrid batteries. By then, Toyota hopes to have 70 models globally using some degree of electrification, with 15 of those being pure battery electric vehicles. 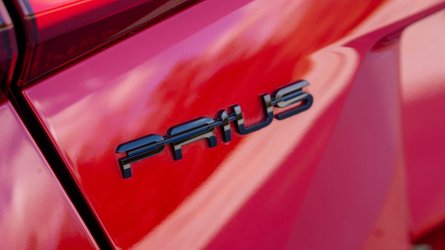 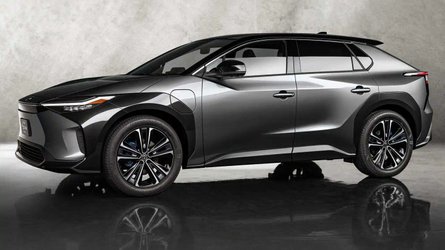 As of 2021, Toyota offers only hybrid vehicles in the US market, though the production version of the Toyota bZ4X concept crossover is expected to debut by the end of the year. By 2025, Toyota hopes to have seven additional all-electric bZ vehicles in its portfolio. There's also the Subaru Solterra, nearly a carbon copy of the bZ4X on which it's based. It could also debut before the end of 2021.