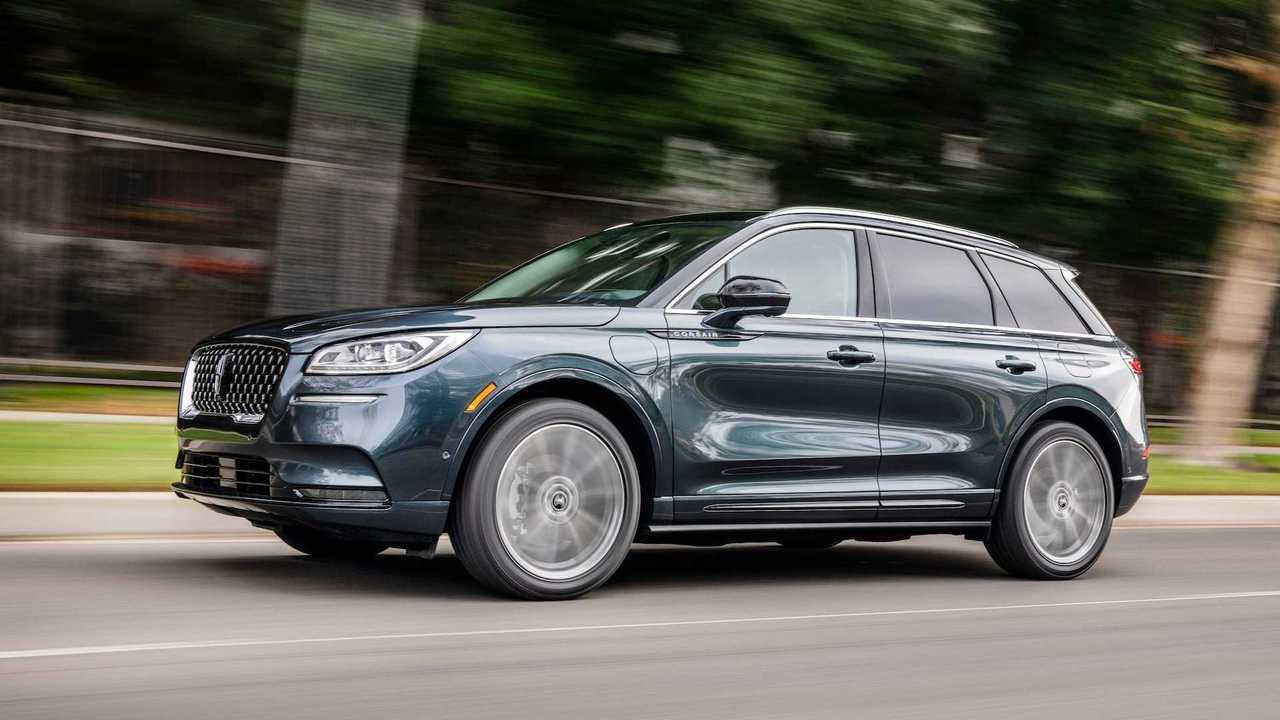 It could be sold alongside a gas-powered version.

Ford Motor Company’s electrification plans call for an all-electric F-150 and others to join the Mustang Mach-E in the coming years. That effort will extend to Ford’s luxury line, Lincoln, which could see the brand electrifying its models by 2026. That date comes from a new AutoForecast Solutions LLC report, according to Automotive News, which also states it’ll be the Lincoln Corsair that will receive the electrified powertrain.

The report states that production of the all-electric Corsair, called the Corsair-E, will begin in September 2026 at the automaker’s Oakville, Ontario, Canada factory. According to AutoForecast, the crossover will ride on a dedicated platform that’ll be shared with other EVs from both Ford and Lincoln. FoMoCo is expected to build five electric vehicles at the Canadian factory, a mix of vehicles from both brands, with the first model starting production as soon as 2025. It’s also possible that Lincoln will sell both the all-electric Corsair-E alongside the combustion-powered one.

News of Lincoln’s EV plans comes after another report suggested that Ford could be turning the iconic two-door Mustang into an all-electric vehicle in 2028 for the 2029 model year, which is nearly a decade away. That report also noted that this would essentially be the next-generation Mustang, meaning that the current-gen model would continue for another seven years. That’s a long time between product updates.

Lincoln’s electrification plans took a detour earlier this year after a planned deal with the startup Rivian fell through. The two had planned to build a large Lincoln crossover on Rivian’s skateboard platform that was rumored to arrive in 2022; however, there’s still work being done on an “alternative vehicle.” Details about that vehicle are still a secret. The coronavirus upended the two’s initial plans, though we’re excited to see what comes from the partnership.