A simple item with a simple story.

Car culture has its way of creating interesting niches; whether it be classic car restoration or watching an elderly man slowly reassemble things, it shows how universal the car can be. We won’t pass any judgment, but most recently someone bought an incredibly rare license plate for an equally incredible price.

So you’re probably wondering why it’s so valuable. The story goes that the vendor’s grandfather was the tenth person in line for a number plate when they were first issued in Birmingham in 1902. A conversation starter for the ages, the special plate meant a lot to the original owner, Charles Thompson, and those that followed him.

Born in 1874, Thompson owned a wholesale company that sold stationery to the greater Birmingham area. After his passing in 1955, the car and plates were handed down to Barry Thompson – the vendor’s father – who absolutely loved the exclusivity that came with having such a special vehicle tag; he apparently loved being spotted with the 0 10 plates while selling timber for his uncle’s business.

As quite a rare piece of motoring memorabilia, when Barry passed away in 2017, the local Drivers and Vehicle Licensing Agency (DVLA) held them under a retention certificate; being quite the petrolhead himself, the vendor’s father had utilized the plates on a collection of Austin A35s, Mini’s, Ford Cortina’s, and Jaguars. After staying dormant until November 13, 2020, Silverstone Auctions sold the three-digit specials for $170,000. 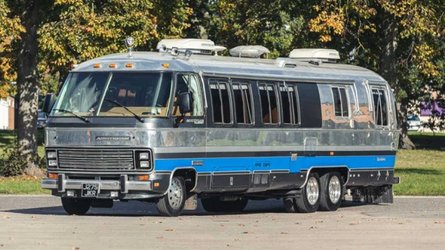 Check Out This 1992 Airstream 350LE Motorhome 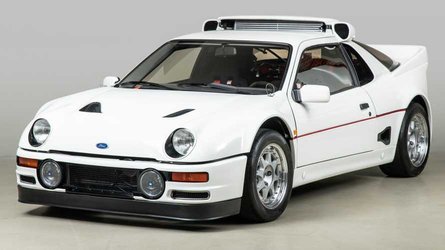 Rare 1986 Ford RS200 Evolution With Modern Updates Up For Sale

The Facebook comments sections underneath the announcement show an unsurprisingly mixed reaction to such a purchase. The new owner wished to stay anonymous, but if you find him on the road, I bet he has a hell of a story to tell you.