The world premiere will be streamed on Twitch.

Through a number of leaked patent images and a few renderings, the next-generation Honda Civic has already been previewed unofficially but the time has finally come for an official sneak peek. It comes in the form of a short teaser video showing us several parts of the car from different angles.

The 15-second clip confirms Honda will unveil the new Civic on November 17. However, what we are about to see on Tuesday next week won’t be the final production version of the bestseller but a prototype that's almost ready to hit the assembly lines. The world debut will be streamed through the Twitch live streaming platform for gamers. More importantly, Motor1.com will have an exclusive first look video coming that same day, so stay tuned.

Honda promises a full redesign of its best-selling car that “once again raises the bar for style, performance, safety, and advanced technology in the compact car market.” We don’t get to see more of this new design in the teaser video, but at least it provides a quick look at some of the exterior details. And we have to admit the color is absolutely fantastic!

From what we’ve seen through the leaked trademarks and spy photos, the new Civic won’t be a dramatic departure from its predecessor in terms of design. The main goal seems to be a simplified and bolder appearance compared to the outgoing car.

We’ll know more about the new Civic very soon. We hope to get some early tech details next week but honestly, we don’t expect to learn a lot. Following this early preview, more photos and full specifications should be revealed later this year or at some point it 2021. 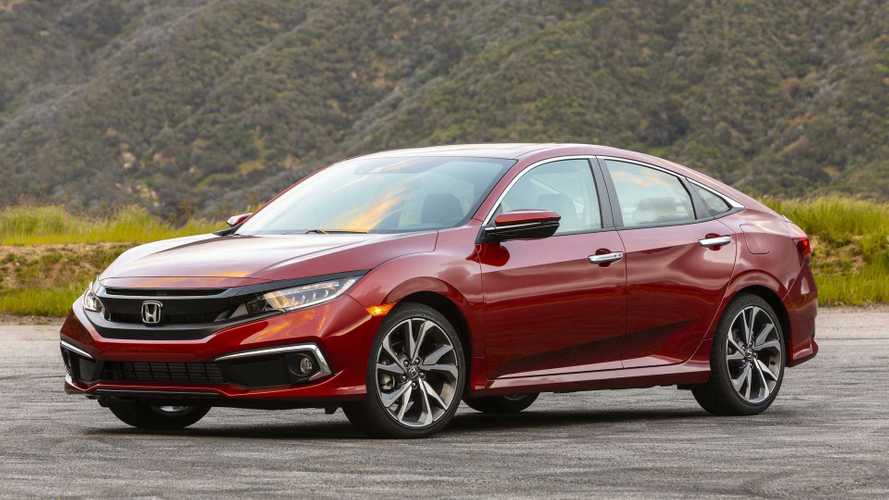