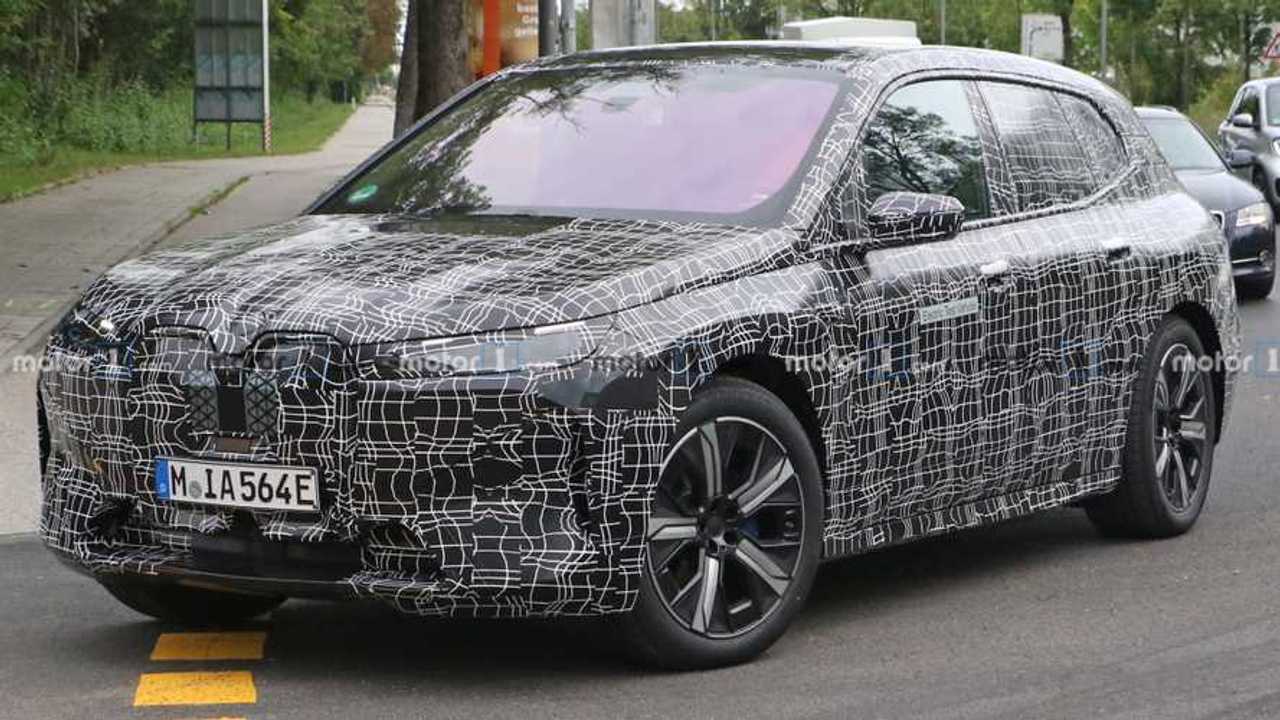 We'll get to see how it looks, but not much else.

The rumors were true – BMW is indeed introducing the production version of its long-awaited iNext electric SUV later this month. That’s the good news. The bad news is it won’t be a full premiere as the Bavarians are only going to reveal the design of their flagship EV. As with most debuts this year, the iNext / iX or whatever it’ll be called will be unveiled during a digital-only event.

BMW has set up a dedicated NextGen section on its website where the digital wraps are going to come off on November 11. On the same day, the company’s Motorrad division will also introduce a new motorcycle. Come November 17, Mini will debut a new mysterious model, although it’s unclear whether we’re dealing with a concept or a road-going car. Either way, it should be electrified in one way or another.

Getting back to the iNext, it will be interesting to see whether BMW will provide images of the interior as well or we’re only going to see the body. Numerous spy shots have painted an accurate picture of what to expect from the zero-emissions SUV’s design, including the unconventional grille design, while BMW’s own teasers have given us an idea regarding the interior.

For example, we already know it will have a large curved display that will merge the digital driver’s display with the infotainment system in one module, although spy shots have shown the screens themselves will be separate. We’re hoping that will change for the production model and there will be a unified look akin to the Cadillac Escalade’s curved OLED display.

Another tidbit already revealed by BMW is the polygonal steering wheel with a two-spoke design and built-in optical fibers that light up in certain conditions related to the automated driving functions. The iNext has been previously labeled as the brand’s “technology flagship,” so it’s expected to have a few aces up its sleeve compared to a 7 Series, which is already jam-packed with high-tech features.

While the technical specifications remain shrouded in mystery for the time being, BMW is expected to offer the iNext with various electric motor configurations and different battery packs. The base model is rumored to have around 300 horsepower while the range-topping version could double that output. As far as range is concerned, you should be able to travel for around 400 kilometers (248 miles) in the entry-level variant and more than 600 km (373 miles) with the biggest battery pack, per WLTP.

The Road To Reveal

BMW’s reveal of the road-going model on November 11 will follow the polarizing Vision iNext concept introduced back in September 2018 as a preview of the brand’s new technological tour de force.