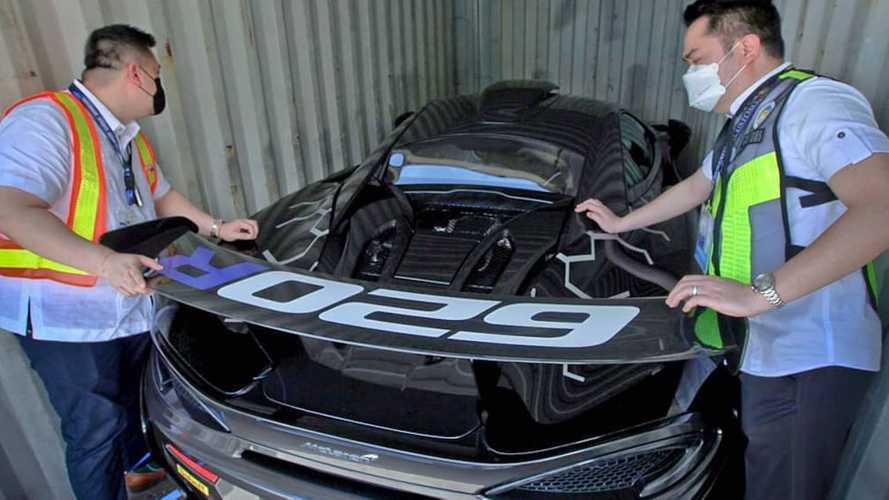 And it was caught red-handed by the authorities.

At the end of 2019, before the dreadful decade started, McLaren gave birth to a rare subspecies of the 570S – the 620R. Only 350 units of the road-legal race car will ever be built and one of them made its way to the Philippines, albeit, illegally.

As reported by the country's Bureau of Customs, the limited-run McLaren 620R was caught red-handed at the Port of Manila. Worse, the special supercar was declared as a Porsche Cayman to avoid inevitable taxes.

Moreover, the Philippine Bureau of Customs noted that the importer only declared P1.5-million ($30,550) worth of taxes with this shipment, therefore evading around 90 percent of the total dues.

The Philippines under President Duterte's government has been notorious in tracking down illegal shipments in its quest to optimize tax collection. However, the cars seized by the authorities usually end up getting destroyed, as we've seen multiple times in the past three years.

With this in mind, we can't help but wonder what this McLaren 620R's fate will be now that it's on the hands of the rightful authorities. We hope it won't get bulldozed like the numerous luxury vehicles, sports cars, and even special bikes before. After all, it's a rare supercar that doesn't deserve to meet its doom in a scrapyard.