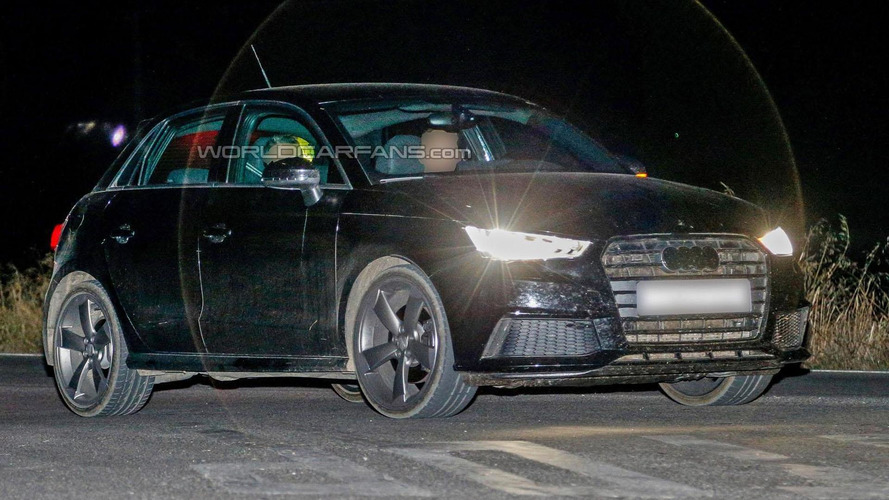 The 2014 Audi S1 has been spied virtually undisguised. See the pictures inside

The 2014 Audi S1 has been spied virtually undisguised.

Caught undergoing testing at night, the S1 features an aggressive front bumper and a stylish rear diffuser which is flanked by a four-tailpipe sports exhaust system. Since the S1 will likely be introduced alongside the facelifted A1, the model has also been equipped with a new head- and taillights.

Audi has been relatively quiet about specifications but previous reports have indicated the S1 could have a turbocharged 2.0-liter four-cylinder engine that develops approximately 220 HP (161 kW). It will presumably be offered with automatic and manual transmissions that are connected to a quattro all-wheel drive system.

The 2014 Audi A1 and S1 could be introduced at the Geneva Motor Show, so expect to learn more in the coming months.