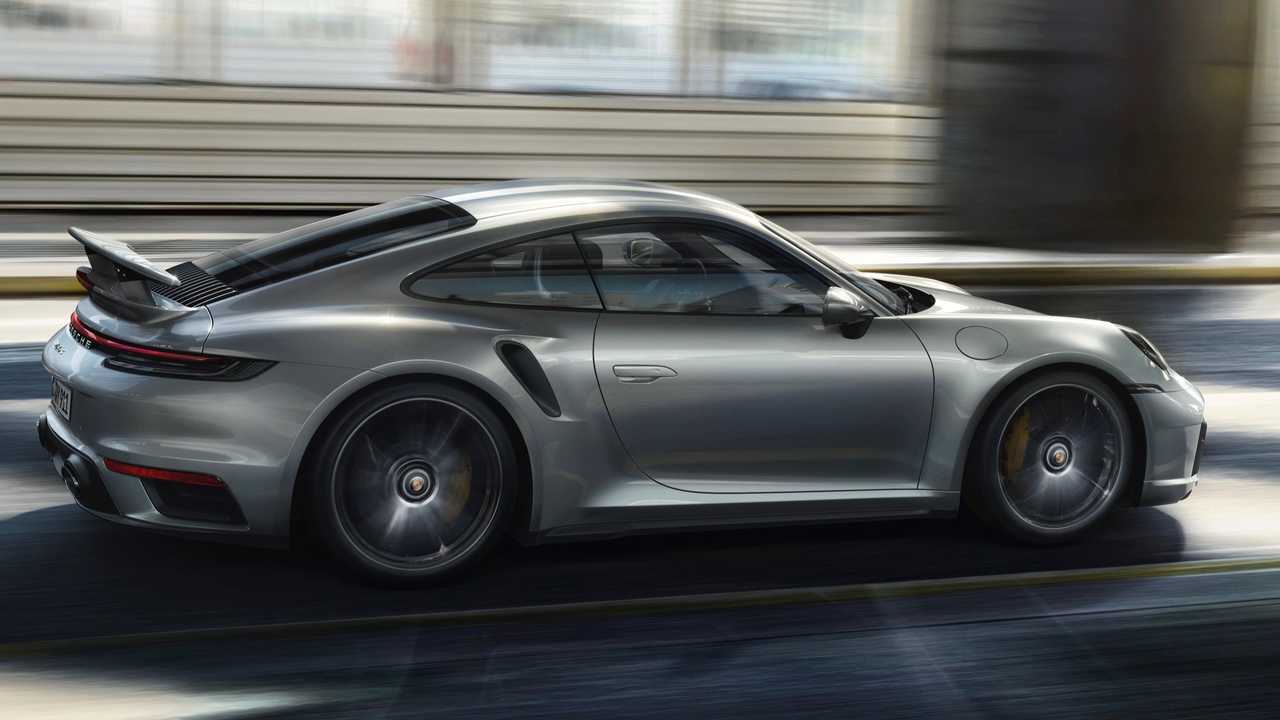 A new Sport Package is coming, too.

We’re still getting used to having a new Porsche 911 Turbo S with 640 horsepower (447 kilowatts) pumping from its 3.8-liter flat-six engine. The car was revealed early in March during what would’ve been media days leading up to the 2020 Geneva Motor Show. Porsche pulled the covers in a separate ceremony instead, and rumors of a Lightweight Package model soon followed. The rumors are true, and there’s also a Sport Package coming as well.

The word comes from Frank Wiseman, Porsche’s spokesperson for the 911 in North America. The Lightweight Package is a first for the Turbo S, and it shaves 66 pounds from the coupe thanks to new front bucket seats, the complete removal of the rear seats, and reduced sound deadening. Lightweight glass is part of the package, and it’s also offered as a standalone option. Porsche’s lightweight exhaust and PASM Sport suspension are also included in the Lightweight Package, but like the glass, they’re available on their own as well.

If these features sound suspiciously like a 911 GT3, you’re not wrong. The photo above shows the 991-series GT3 with its lightweight front seats, but this tweaked 992-series Turbo S shouldn’t replace the track-focused GT3 model. Rather, it will hold middle ground with a modest weight reduction that foregoes the aero and engine changes coming to the next-generation GT3.

A lighter 911 Turbo S isn’t the only new package offered. Porsche says a Sport Package is coming that will focus on aesthetic upgrades, notably with new taillights, wheels, and an abundance of black trim. Unlike the Lightweight Package, the Sport Package will be offered on the drop-top but the coupe will gain a carbon-fiber roof.

Porsche Shows What's So Great About The New 911 Turbo S

At this time, Porsche has no photos available showing cars with the packages installed. We also don’t have pricing or availability yet, but Porsche promises both packages are coming soon.