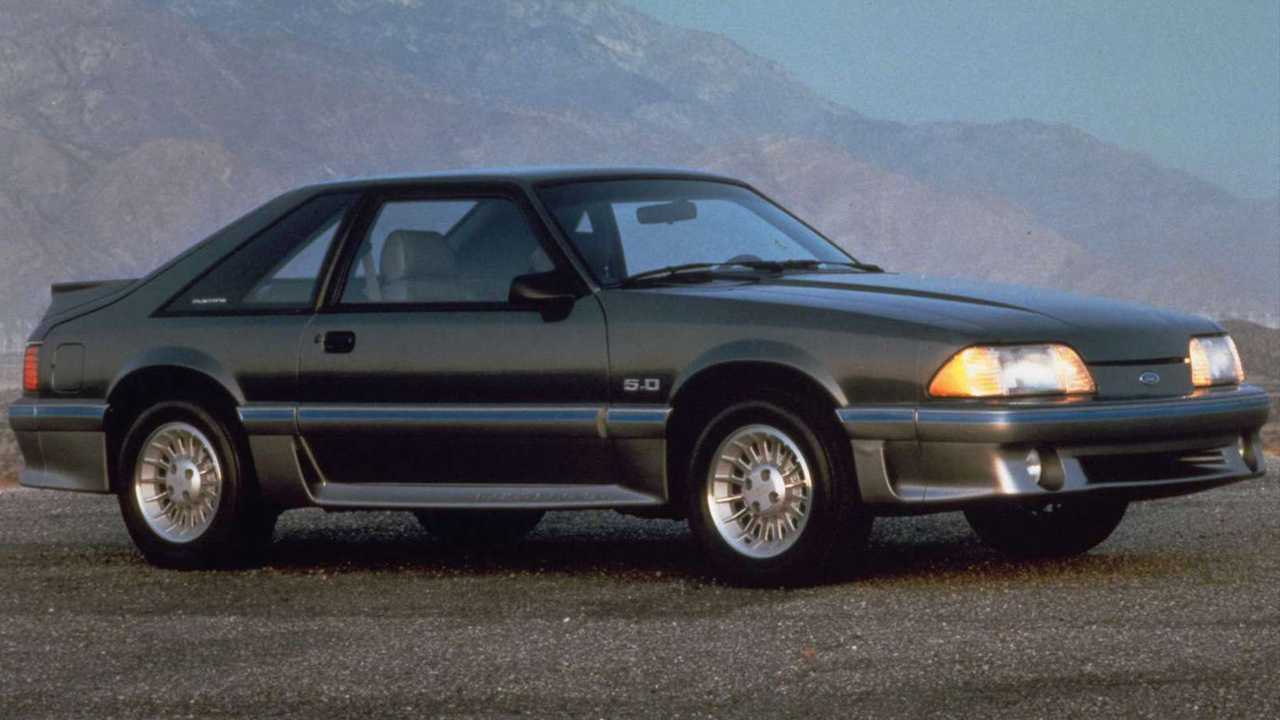 This might be the missing piece to your Fox-body Mustang rebuild.

In 2019, the Ford Mustang was declared as the best-selling sports coupe in the world for the fourth consecutive time, and we wouldn't be surprised if the pony car gets the same accolade this year.

A new 'Stang may be due in 2022 buy out of the Mustang generations, the Fox-body Mustang, which was produced from 1979 to 1993 is probably one of the most iconic versions. It was loved for what it was hated for, particularly because of its deviation from the classic look of its predecessors. It's also substantially smaller than before.

But then again, Americans love the third-generation Fox-body Mustang. Back in the '80s, its population in the streets was a testament to its popularity, and it isn't far-fetched to see anyone rebuilding a Fox-body Mustang right now as a nod to its former glory.

If you're one of those who have been restoring one, you're in luck as Ford is now officially offering to reprint original window stickers of Fox-body 'Stangs that were produced from 1987 to 1989. The service is being offered at Ford Show Parts website – all you need is to have your credit card and VIN ready.

Watch A 2021 Ford Mustang Mach-E Drift Through The Snow

Take note, though, that the window sticker reprint is a prepaid service, so you will be charged before the item has been delivered to you. Ford also mentioned that some window stickers may not be available, so make sure that you get your VIN correctly.

The reprinted window sticker will take four to six weeks to ship and will cost you $59.99 plus applicable sales tax, and shipping and handling.