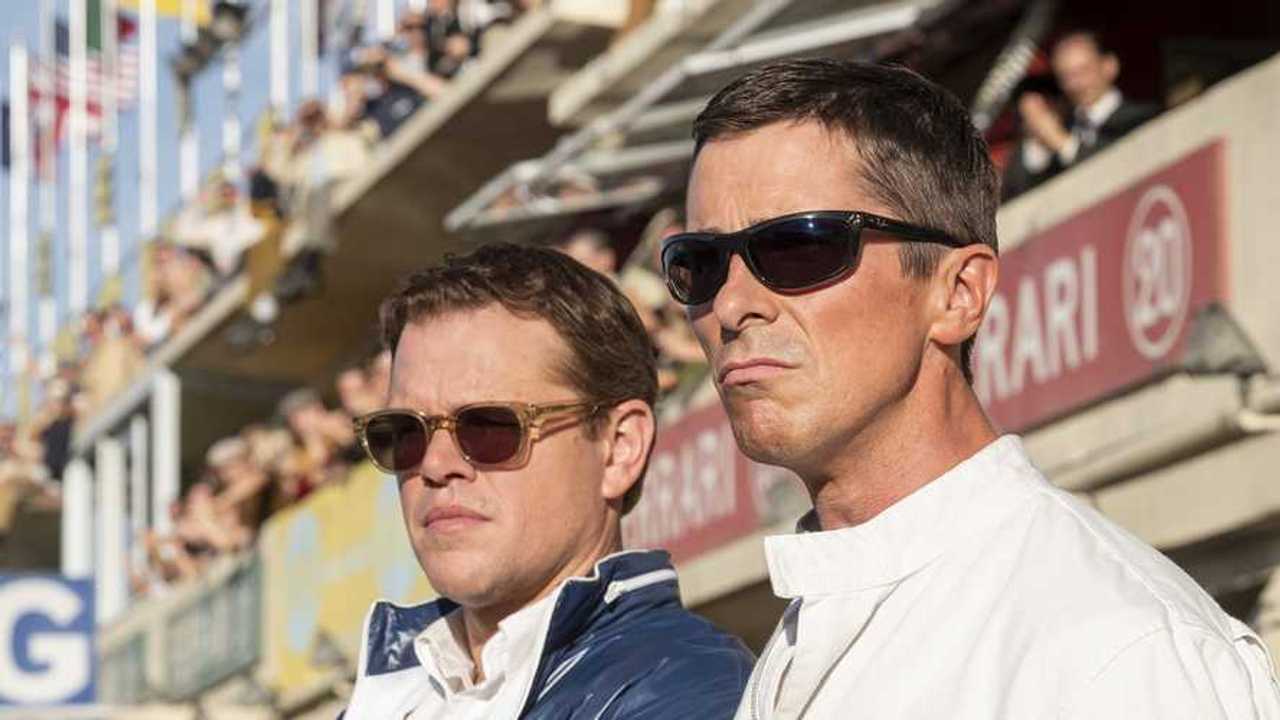 In 1966, Ford was an underdog to win Le Mans against Ferrari – a manufacturer that had dominated the famous endurance race for six straight years leading up to Ford’s historic GT40 victory. Now, Ford and Ferrari are united as underdogs in yet another contest. Ford v Ferrari – the 2019 film chronicling Ford’s story of the GT40 and its 1966 Le Mans win – is nominated for four Oscars. And yes, one of them is for Best Motion Picture of the Year.

Did You See The Movie Yet?

Any gearhead who has seen the movie will attest to the sound being epic. The GT40’s eight-cylinder baritone combined with the Ferrari’s V12 soprano are a symphony of power, and the sound isn’t eclipsed by an overzealous soundtrack. For that matter, the racing action is also intense and everything you see on the screen is real, at least in terms of actual vehicles versus computer-generated facsimiles. Admittedly, Hollywood did stretch the actual Ford-versus-Ferrari story just a bit for entertainment purposes, but Matt Damon as Carroll Shelby and Christian Bale as Ken Miles delivered stellar performances to make this a thoroughly enjoyable flic for anyone with gasoline running in their veins.

If it sounds like we’re a bit biased here, well of course we are.  This is Motor1.com after all, though we certainly recognize the quality of the other nominated films for this year’s Academy Awards. We also recognize that Ford v Ferrari has been nominated for all kinds of various awards since its big-screen debut last November, and while it’s taken home a few trophies, the lost column far outweighs the victories.