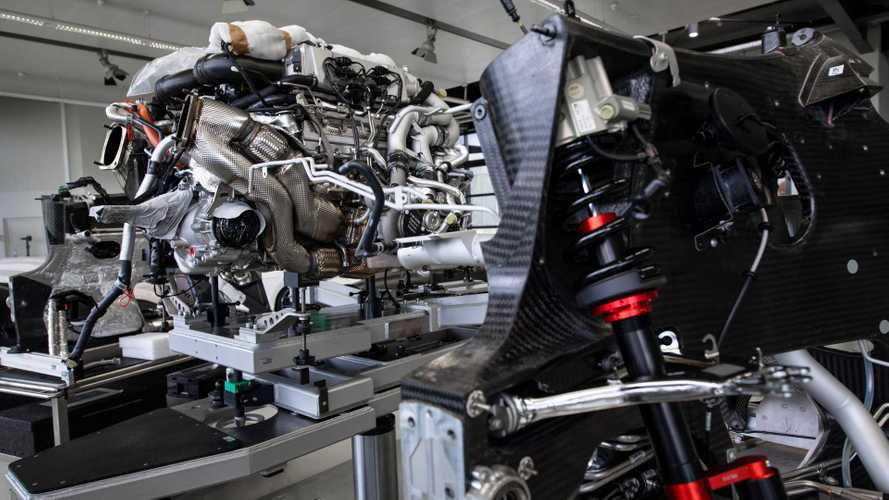 However, the brand's next model could be an electric SUV.

Rumors about an all-electric or an electrified model from Bugatti have been swirling around for years with no actual results yet. We are inclined to believe such a vehicle will eventually arrive but, judging by a recent interview given by the company’s boss, that’s not going to happen in the near future.

Speaking to Motor Authority, Bugatti head honcho Stephan Winkelmann basically confirmed electrification is not the short-term path for the French supercar automaker. Instead, the internal combustion engine is the "right way to go for us."

"The combustion engine is the real state-of-the-art powertrain," Winkelmann told the publication. “The reason? Power is limitless, the acceleration is incredible, and adding electrification also adds weight. It could also require a longer wheelbase.”

At this point, one could say Bugatti doesn’t care about the environment. Large combustion engines, lots of offices and different factories, showrooms, maintenance networks - all these generate massive amounts of CO2 but the manufacturer wants to minimize its ecological footprint. To do so, Winkelmann said, the company is working on a reforestation project with French officials to plant more than 4,000 trees.

Electric Bugatti Will Probably Happen After All:

Getting back to the topic of a second model in the brand’s lineup, Winkelmann admitted "Bugatti can do much more than just one car or one model." Ironically, he believes this vehicle will most likely be a zero-emission high-riding 2+2 utility, which he prefers to describe as an all-weather vehicle.

Last but not least, Winkelmann reaffirmed Bugatti has no plans to chase new speed records with the Chiron. While the hypercar is theoretically able to go above the 304.773-mph record it set earlier this year, which the CEO describes as a "technological demonstration," he doesn’t want more money and time to be invested into a new record.