A new generation of batteries will power the Model 3 competitor.

We’ve seen the BMW i4 out testing on public roads on a number of occasions and now we can finally report on some of the electric vehicle’s production specifications. Our friends and colleagues at Roadshow have obtained initial details about the EV sedan from Bavaria and the numbers look quite promising so far.

The i4 will ride on a modular platform, which will incorporate an 80-kilowatt-hour battery pack and an electric motor with a peak output of about 530 horsepower (390 kilowatts). The acceleration from 0 to 62 miles per hour (0-100 kilometers per hour) should take no more than four seconds and the top speed will be electronically governed to 120 mph (193 kph).

Aimed directly against the Tesla Model 3, the i4 will rely on the so-called Generation 5 battery pack, which is significantly smaller than its predecessors. The modular architecture of the model will be shared with other upcoming EVs from BMW, offering front-, rear-, and all-wheel-drive layout, depending on the vehicle type. This means the electric motor, transmission, and electronics will sit on the front or rear axles, or both in AWD configurations. 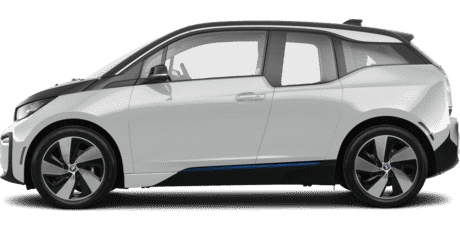 These are all interesting numbers and they put the i4 in a very good position before its launch expected towards the end of 2021. Bear in mind that this is just one of the several i4 versions that should be available on the market, all featuring different power and range levels.