Lamborghini Murcielago V12 Engine Pops Up On Ebay For $31,000 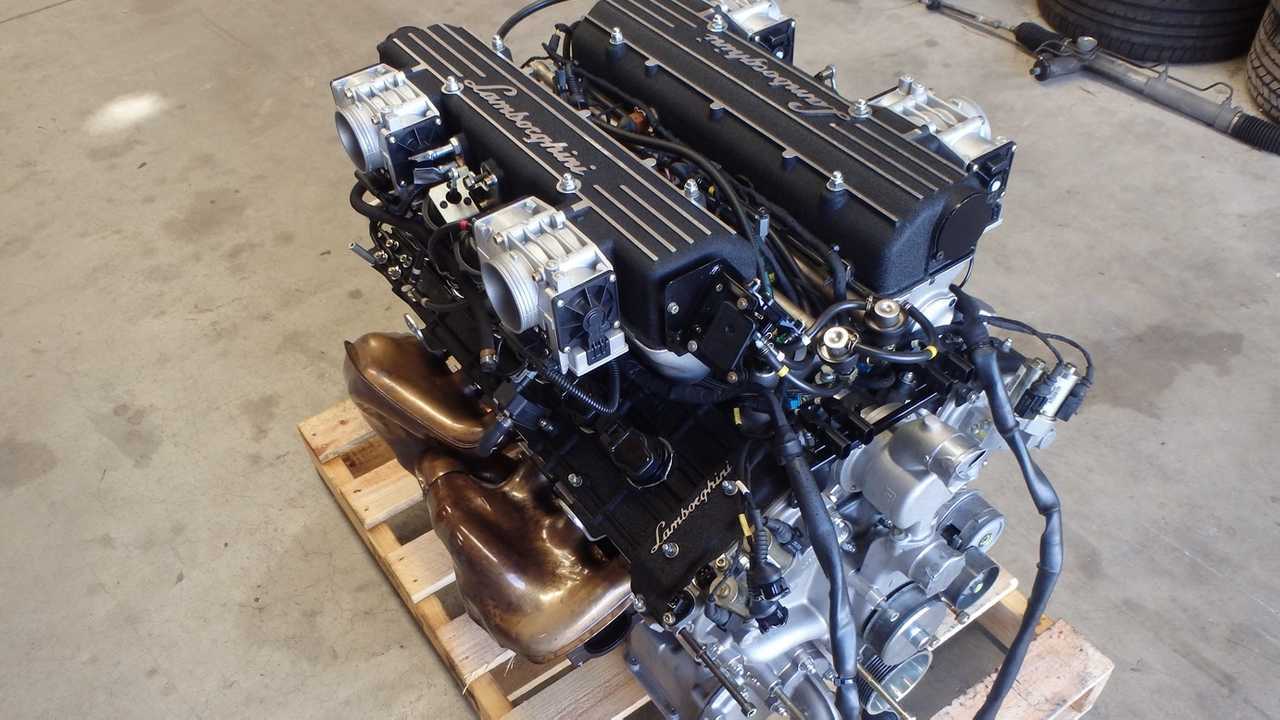 Unfortunately there is no buy one get one free deal

Skip your student loan payments and forget about your mortgage, because there’s a Lamborghini V12 for sale on eBay and it’s not going to buy its self. So who’s interested in a 6.2-liter V12 for the cool price of only $31,000?

There are silly ways to spend money and then there’s buying a V12 from an Italian supercar on eBay, but the more I think about the more I realize I need this engine. When we first heard about this eBay listing from our friends over at Silodrome we could hardly contain our excitement. Here’s a chance to own a real V12 from an Italian supercar for a mere $31,000 a bargain to some and a dream to others.

Gallery: Lamborghini Murcielago V12 Engine Pops Up On Ebay For $31,000

The 6.2-liter V12 star in today’s eBay listing was pulled from a Murcielago roadster that suffered a front end collision. Based on the photographs nothing short of a Tavarish level restoration can bring back the stricken supercar leaving its engine to live on.

Lamborghini’s V12 engine enjoyed an incredible 40 years of service starting out in the very first Muira supercar and eventually ending production in the Murcielago. This particular example displaces 6.2-liters and produces 572 horsepower and 479 lb-ft of torque. This impressive V12 could propel the Murcielago roadster from 0-60 in 3.8 seconds and now it’s available to blast your project car into the stratosphere.

Based on the eBay listing this engine has only done 7,052km or 4,381 miles. It was also mated to the controversial E-Gear single-clutch automatic transmission which means it never saw its full potential. The engine appears completely undamaged from the front end collision and is presented in a much cleaner look than typical supercar engine listings on eBay.

So would you spend $31,000 to buy a Lamborghini V12? With the current trend of downsizing and electrification there’s only so many V12s left, is this the V12 you’ve been waiting for?