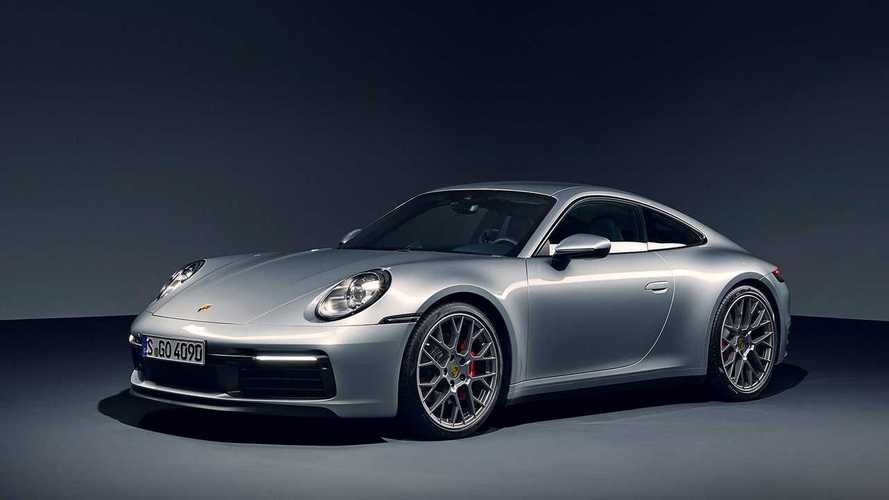 The do-it-yourself shifter means a less impressive run to 60, though.

If you were one of the purists howling about the lack of a manual transmission in the latest Porsche 911, today is your lucky day. The German automaker has confirmed that a seven-speed, do-it-yourself gearbox is coming to the U.S. market in time for the 2020 driving season. And the best part of this of news? The manual Carrera will be the bargain of the 911 lineup. Here’s why.

Not only is Porsche making the manual transmission a no-cost option on both the Carrera S and Carrera 4S, it’s adding the Sport Chrono package to each seven-speed car at no additional charge. The package adds dynamic engine mounts, a sport mode for the Porsche Stability Management system, an automatic rev-matching system, and a mode knob on the steering wheel. It normally carries a $2,720 charge on the dual-clutch C2S and C4S. The manual 911 will also come with a mechanical limited-slip differential and Porsche Torque Vectoring, rather than the electronic limited-slip diff on PDK-equipped cars.

If you were waiting for a “but,” though, here it is. Porsche confirmed to Motor1.com that there are currently no plans to offer the seven-speed on the standard Carrera and Carrera 4. That’s definitely a bummer for fans of the less-powerful 911, although we guess limiting the manual to the S models could drive customers to the pricier, 443-hp model.

While the manual transmission will certainly be more engaging, a 911 equipped with it also won’t be quite as quick. Porsche is citing a zero-to-60 time “around four seconds” and a top speed of 190 miles per hour for the hardtop Carrera S with the seven-speed box. For comparison, the PDK-equipped car can hit 60 in 3.3 seconds and carry on to 191. Porsche is promising more detailed performance stats ahead of the seven-speed’s launch.

Atlanta, Georgia. Porsche is announcing the availability of a seven-speed manual transmission for the 2020 911 Carrera S and 4S Coupe and Cabriolet models. At no additional charge, customers can select this option as an alternative to the standard 8-speed Porsche Doppelkupplung (PDK) transmission. The seven-speed manual comes paired with a standard Sport Chrono Package. This package includes Dynamic Drivetrain Mounts, PSM Sport Mode, a rev-match function and the mode switch on the steering wheel which allows the driver to select between Normal, Sport, Sport Plus and the customizable Individual mode. As on the previous generation 911 Carrera S and 4S models, the manual transmission versions come with a standard mechanical limited-slip differential including Porsche Torque Vectoring (PTV), replacing the fully variable, electronically controlled limited slip differential that is standard on the models equipped with PDK.