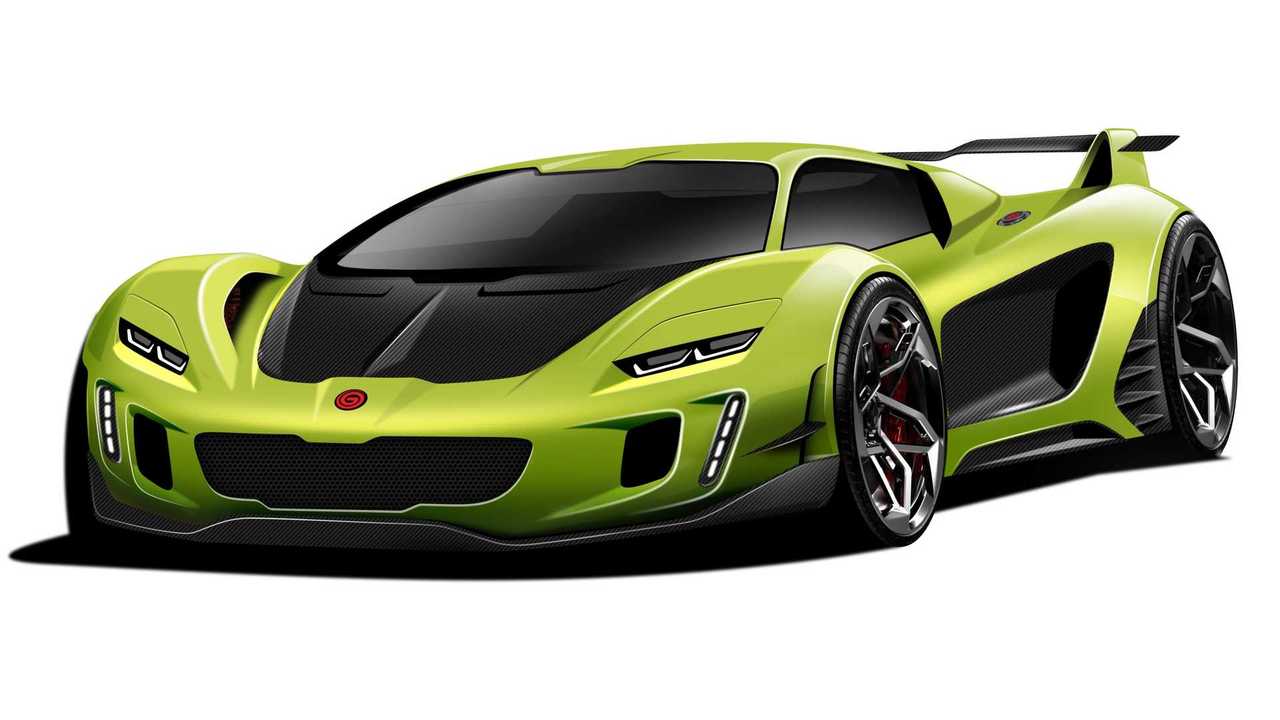 New images of the low-slung machine have been released.

Gemballa has been customizing Porsches for nearly 40 years and during this interval, it has worked on a multitude of 911s, but also on the Cayenne SUVs and Panamera sedans, all the way up to the mighty GT. The renowned tuner also knows a thing or two about modifying cars that don’t carry the Porsche crest, such as the McLaren 12C, Mercedes SLR McLaren, and even the Ferrari Enzo. Now, Gemballa wants a piece of the hypercar pie with its very own high-performance machine.

It doesn’t have a name just yet, but new images and some preliminary specifications have been released today to get us all excited for the actual car we’ll see as a prototype early next year. Gemballa doesn’t specifically say it has a mid-engined layout, but the long rear deck indicates the engine will be installed behind the seats. In addition, the relatively narrow front hood suggests there’s not enough room underneath for a combustion engine, therefore that’s actually likely to be the trunk.

Gemballa says the hypercar with its giant rear wing and massive side air intakes will initially be offered with a combustion engine, although the tuner-turned-hypercar-builder mentions a hybrid version is expected to arrive further down the line. With very few exceptions, the manual gearbox is essentially dead in the high-end sports car segment, but you’ll be glad to hear the sleek coupe might have a three-pedal setup.

Expect some Bugatti Chiron-matching level of performance, with Gemballa saying the sprint to 62 mph (100 km/h) will take less than 2.5 seconds or a tenth of a second more than the W16 monster from Molsheim. The run from 0 to 124 mph (200 km/h) is going to be completed in approximately 6.5 seconds, which would make it 0.3s quicker than a McLaren P1.

Gemballa isn’t willing to reveal just yet what sort of engine will power the coupe, but we do know it’ll deliver “considerably over” 800 hp in a vehicle that will make extensive use of carbon fiber to shave off weight as much as possible. “State-of-the-art” powertrain and aero technology are being promised, but the project needs support from investors willing to fund development as the vehicle is currently only in the initial technical planning phase.

If everything goes according to the plan, production will start in 2022.