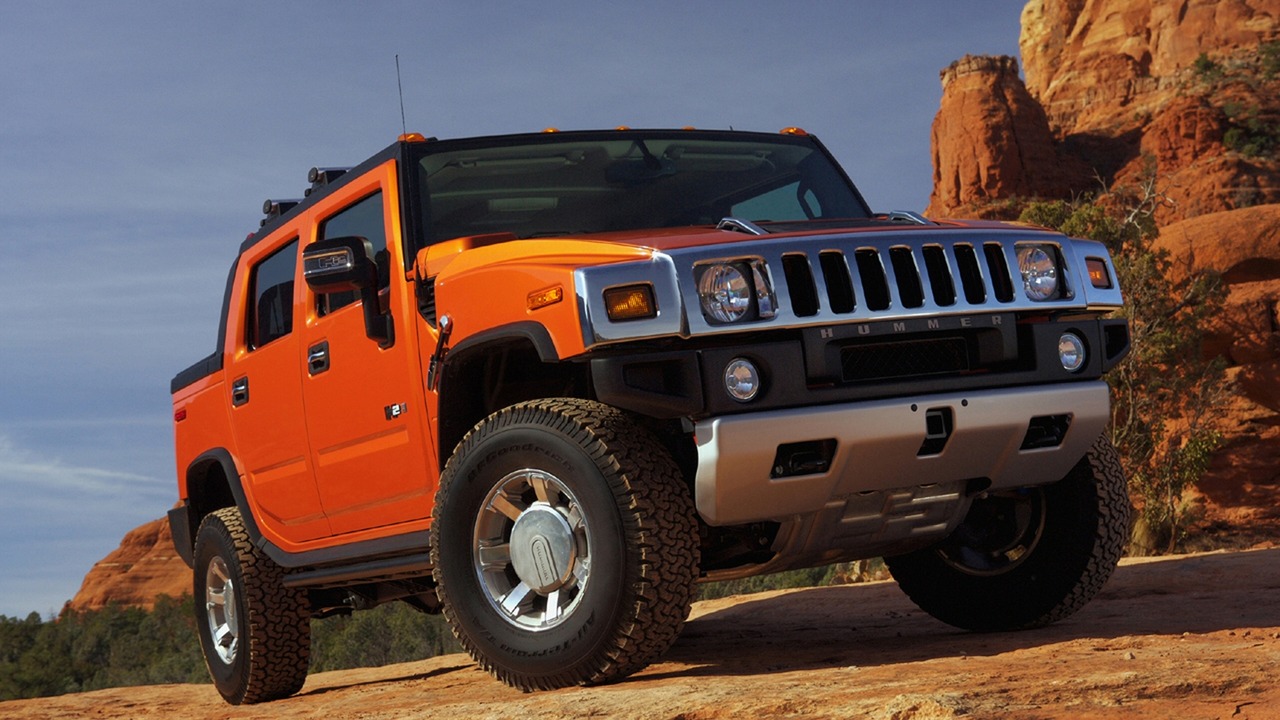 Would you consider buying an electric Hummer in the future?

The Hummer brand has been defunct for almost 10 years now, but reports about its revival continue to surface. The most recent ones, however, may need future Hummer buyers to find charging stations instead of fuel pumps.

In an exclusive report by Reuters, GM is said to have plans to build a new line of premium electric utes at its Detroit-Hamtramck plant at the end of 2021. With this new line comes the possibility of reviving the Hummer brand as an electric off-roading truck/SUV. This is according to the news organization's sources – people that are familiar with the said plan.

The new line of premium electric utes will be called the BT1 electric truck/SUV project, Reuter's sources said. It will be the main subject of the $3-billion investment in the Detroit-Hamtramck plant to make electric trucks and vans, which is part of the four-year $7.7-billion umbrella investment in GM's U.S. plants – all enclosed within the proposed labor deal between GM and the United Auto Workers union.

Reuter's sources also imparted specific electric vehicles for other GM brands. According to them, GM will start with a low-volume production of the first BT1 electric pickup in 2021, but it will be under a different brand. A performance variant of the BT1 pickup will follow in 2022 while an electric SUV will be born in 2023.

Meanwhile, Ford Has Been Working On Its Own Take On Electric SUVs:

With that said, GM will also launch an electric pickup under the GMC nameplate and an electric Cadillac SUV, which will be both released in 2023, according to Reuter's sources. Hummer's revival is still under consideration at this point, however, with a final decision not set in stone just yet.

The news of the electric revival of Hummer parallel to what was reported a few months back by Bloomberg. According to that previous report, the Hummer's rugged demeanor could be ideal in marketing electric SUVs. Although the previous report has not been confirmed, the unnamed sources were positive about the result of this possible move by GM.