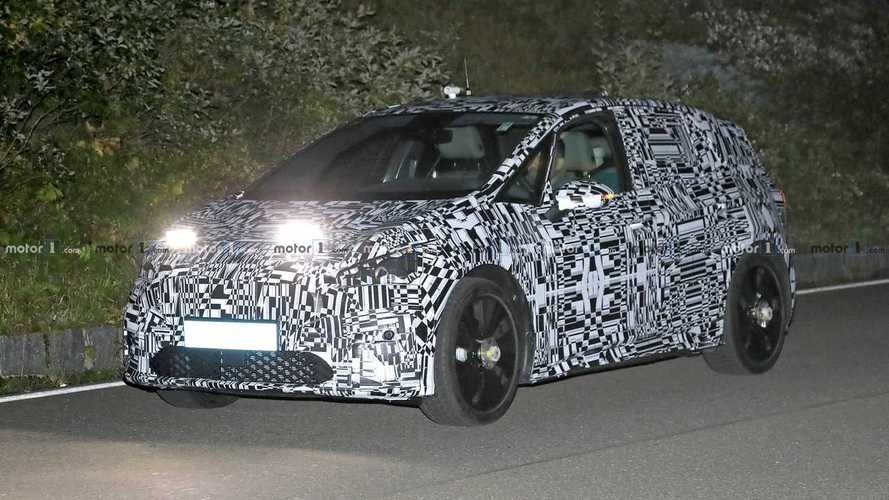 The electric hatchback will be a sister model of the Volkswagen ID.3.

SEAT is embracing the electrified era with the rollout of the zero-emissions Mii and the Tarraco plug-in hybrid, but there’s more to come as the Spanish automaker is preparing a far greater lineup of eco-friendly cars. Case in point, the El-Born concept first revealed at the Geneva Motor Show back in March will make the transition to a road-going model in the near future. In the meantime, SEAT is testing the electric hatch to work out the kinks until the time comes to press play on the production button.

Named after a fancy neighborhood in Barcelona, the sister model of the Volkswagen ID.3 will largely inherit the design inside and out along with most of the technical specifications from its Wolfsburg cousin. Even though the prototype has been dipped in camouflage, we can clearly see the styling and shape echoes that of the VW version we saw in production attire this month at the 2019 Frankfurt Motor Show. At the same time, it’s a spitting image of SEAT’s showcar from earlier this year.

These two EVs won’t be 100% identical as there will be some subtle visual differences between the El-Born and ID.3, such as the different shape of the headlights and taillights, along with modified bumpers and fresh alloy wheel designs. In typical SEAT fashion, we’re expecting the Spanish electric compact to look a bit sharper in a bid to attract a younger audience, much like it’s the case with the Ibiza-Polo and Leon-Golf pairs.

While our spies were not able to take a peek inside, the El-Born concept’s cabin revealed a design and overall layout that was strikingly similar to the ID.3’s. It seems highly unlikely things will be any different on the production car, so here’s a reminder of the subtle visual differences between SEAT’s and VW’s versions of the MEB-based hatchback.

SEAT has promised to bring the El-Born to the market in 2020 as the VW Group’s second model to ride on the new MEB platform. Designed and developed at home in Spain, the model will be manufactured at the Zwickau plant in Germany alongside the ID.3. Price? It’ll likely be similar to VW’s variant, available in base guise from less than €30,000 in domestic market Deutschland.