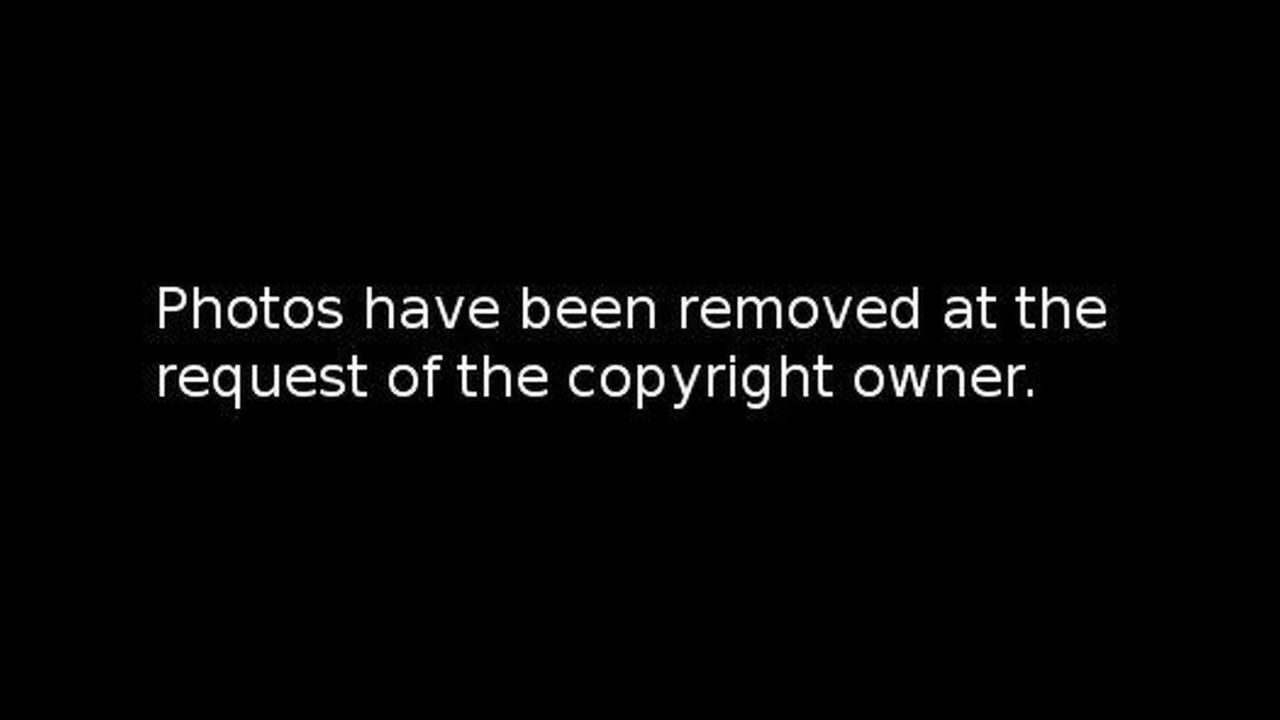 Mercedes has been slowly teasing us with technical details about the 2014 S-Class, but we're starting to learn more about the highly-anticipated model thanks to an anonymous tipster.

Mercedes has been slowly teasing us with technical details about the 2014 S-Class, but we're starting to learn more about the model thanks to an anonymous tipster who has sent us documents from a recent presentation.

First and foremost, the documents suggest the S-Class will go into production in August and be launched in September. It will eventually be followed by the S550 4MATIC and the S63 AMG 4MATIC in October or November.

The car will have an evolutionary design and feature a variety of aluminum components including the roof and front end. The model will be available in eleven exterior colors including three new options: Diamond Silver, Ruby Black and Anthracite Blue.

Speaking of the interior, the car will be equipped with two 12.3-inch displays that will be used for the instrument cluster and COMAND infotainment system. The latter device will feature GPS navigation, an iPod/MP3 interface and mbrace2 technology. The system is also slated to gain an Audi MMI Touch-like touchpad in 2015.

Buyers will be able to select between four different wood trims including Burl Walnut, Myrtle Sunburst, Black Popular and "Metalized Ash." The AMG variant, on the other hand, will offer Piano Black and Carbon Fiber trim.

Customers will also have a choice between leather, Nappa leather and designo leather seats. They will reportedly be available in up to six different colors.

Other options include heated / ventilated seats, a surround view camera and a rear seat entertainment system. There will also be an "Air Balance Package" that filters and ionizes the air and can dispense perfume.

The death of Maybach has allowed the S-Class to move up market, so the model will be offered with rear "Chauffer Seats" that are ten-way adjustable and have a power foot rest. We can also expect Maybach-inspired tray tables that are deployed from the rear center console.

On the technology front, the S-Class will be offered with an advanced Night View Assist PLUS system that can detect both humans and animals. When a collision is imminent, the system will automatically activate to warn the driver to take immediate action.

The S-Class will also be available with Active Seat Belts. They are power-deployable and will emerge from the seats when the rear passenger doors are opened. Besides being an interesting footnote, the belts will work with the PRE-SAFE system to automatically tension themselves when a collision is imminent.

Speaking of seat belts, the S-Class will have rear seat airbags that promise to reduce injuries in the event of a crash.

The S-Class will reportedly be unveiled at an invitation only event in Germany on May 15th, so expect to learn more in the coming months.