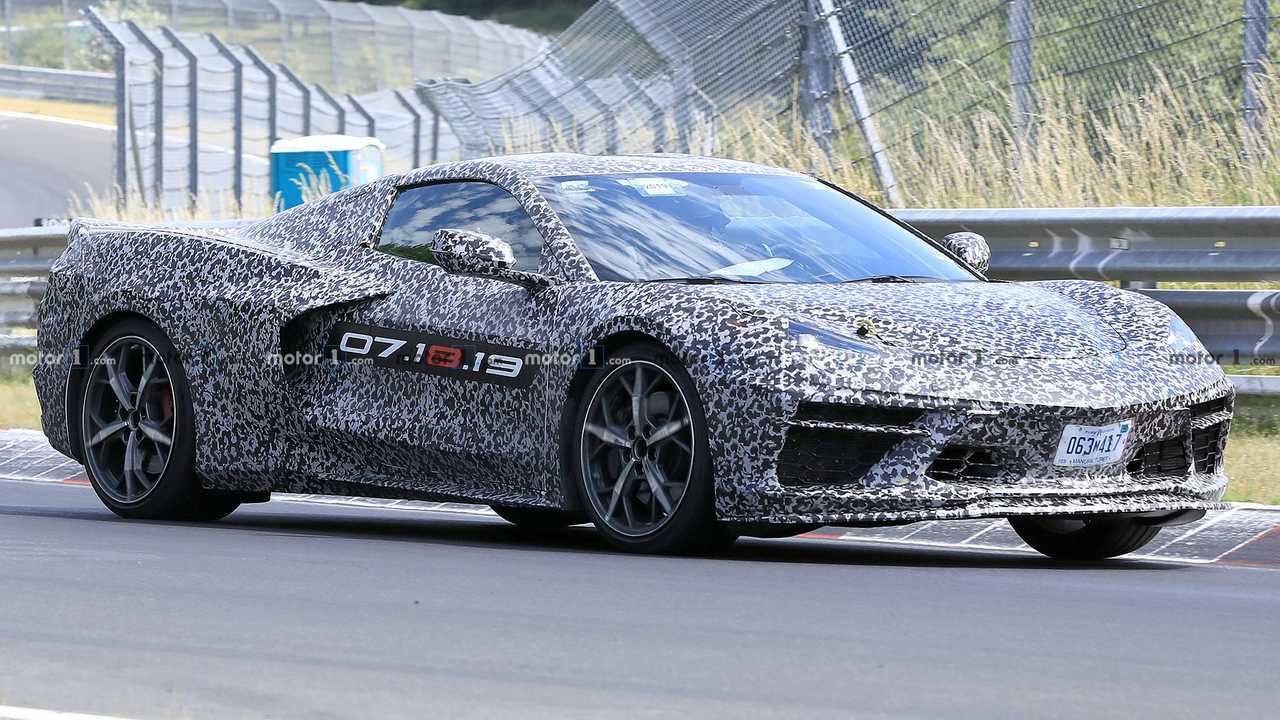 Get ready to see the C8 Corvette finally debut.

Don't worry about not attending the mid-engined Chevrolet Corvette C8's debut in person on July 18 because it's possible to watch the unveiling live online. The stream starts at 10:30 PM EDT or 7:30 PM PDT on July 18 on the Bowtie's various social media channels.

"There is a large contingent of Corvette fans across the world waiting for the reveal of the Next Generation. We’re happy to give these fans, and all sports car enthusiasts, a way to see and learn about the vehicle at the same time as those participating live in California," Barry Engle, executive vice president and president for GM in the Americas, said about the livestream.

If you want to see the new Corvette in the real world, Chevy is planning two national dealership tours for the much-anticipated vehicle in the coming months. The traveling exhibit will also include some of the available accessories for buyers to personalize their new 'Vette. The full list of tour locations will be available on July 19. The Bowtie won't yet say when sales of the C8 will begin, but they'll likely be in showrooms sometime in very late 2019 or 2020.

Recent reports reaffirm the info that the C8 Corvette uses a 6.2-liter pushrod V8, but new tuning might boost the output higher than the current 460 horsepower (343 kilowatts). More powerplant options are likely to arrive later, including the possibility of an overhead cam engine and a hybrid making over 1,000 hp (746 kW).

Motor1.com will be in attendance for the C8's debut in California. Look forward to extensive coverage from the event.