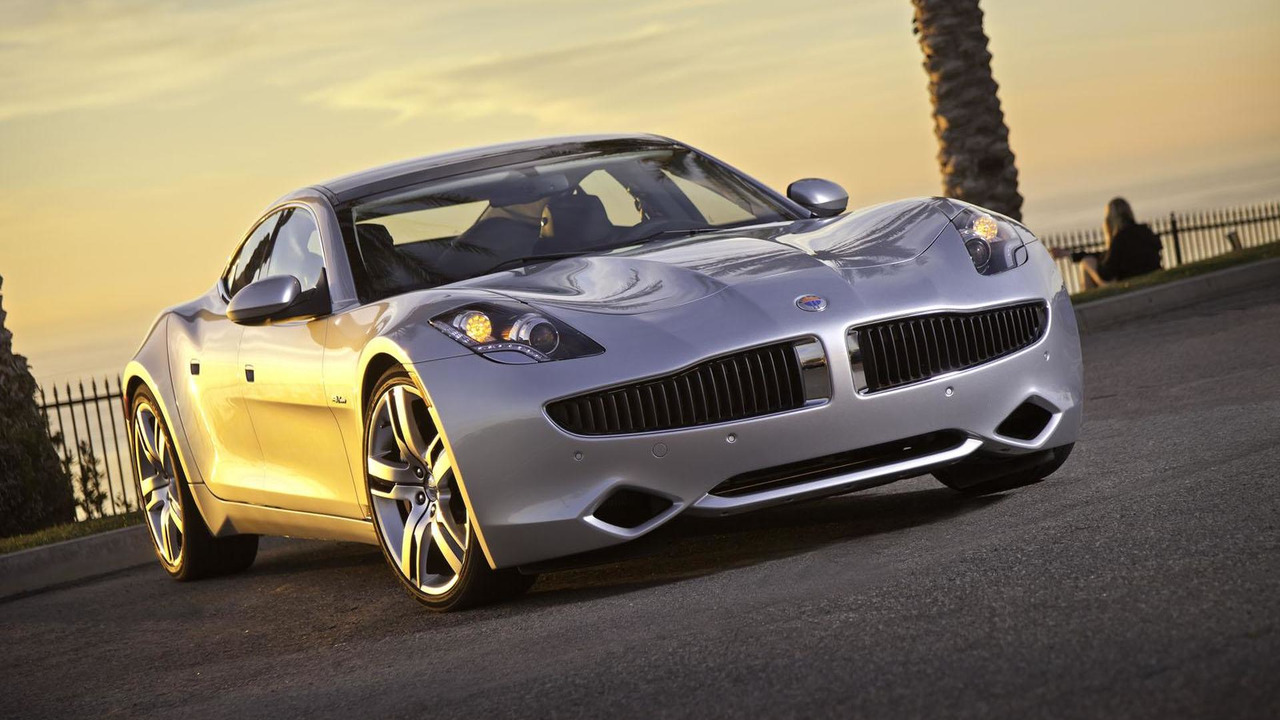 Fisker has halted Karma production as of a result of their battery supplier going bankrupt.

Fisker has halted Karma production as of a result of their battery supplier going bankrupt.

As CEO Tony Posawatz explained “Because we have no batteries, there’s no production right now." He also said the company's inventory is getting a little low so they'd like to resume production as soon as possible. Unfortunately, there's no quick fix as A123 Systems - the sole producer of the Karma's lithium-ion battery - isn't slated to auction off their assets until next month.

Posawatz said the company would be fine with either Johnson Controls or Wanxiang taking over A123 Systems, but cautioned that switching to another battery supplier would cause significant delays because the battery would need to be tested and evaluated for almost a year.