Third- And Fourth-Gen Toyota Supra Parts Going Back Into Production 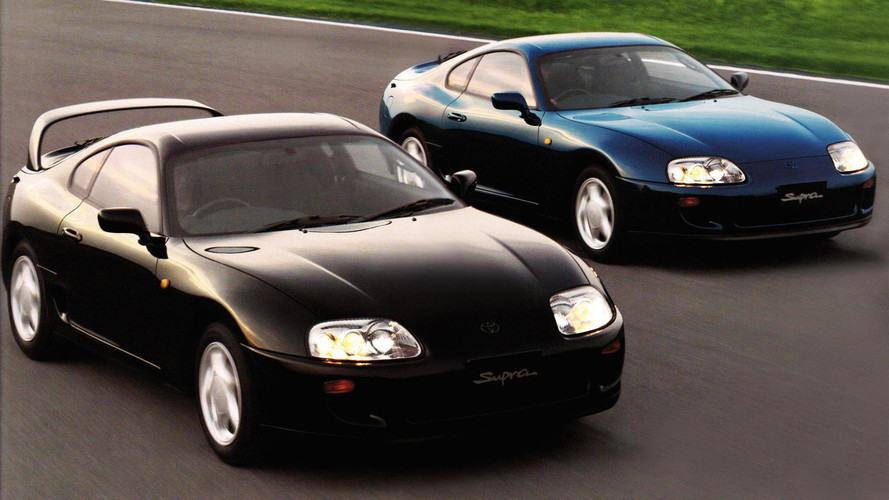 It'll be a lot easier to keep these classic coupes on the road.

There's fantastic news for owners of the A70 and A80 Toyota Supra (the coupe's third and fourth generations) because the automaker is putting parts for these classic performance cars back into production. Gazoo Racing Company President Shigeki Tomoyama made the announcement during a festival celebrating the new Supra's debut in Japan.

Toyota's Gazoo Racing performance division calls the initiative the "GR Heritage Parts Project." Unfortunately, there are few details at this point about what the company plans to offer. "We can not answer specific part names this time, but we will make every effort to meet the expectations of the owner," Tomoyama said, according to a machine translation. Tomoyama also didn't indicate when the company planned to start selling the components.

The Latest News On The Newest Supra:

What If Toyota Had Chosen A Different Partner For Supra Than BMW?
⠀

Judging by this announcement, we would expect Toyota's initiative to offer the Supra pieces only in Japan, at least initially. With enough effort, an owner elsewhere would likely be able to import the parts, though.

Toyota's announcement follows a trend of Japanese automakers offering renewed support to their classic performance cars. For example, Mazda is offering new parts for the first-gen Miata, including the convertible top and Bridgestone SF325 tires. The company is even doing full restorations for owners.

Nissan also started a similar program last year by putting parts back into production for the R33 and R34 generations of the Nissan Skyline GT-R, in addition to already offering new components for the R32 model. The pieces included body panels, electrical components, and more.