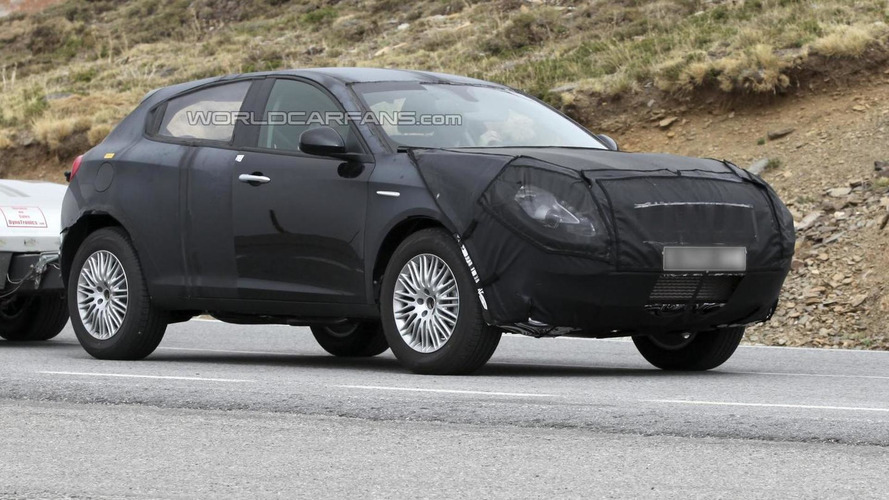 These are the first spy photos with the upcoming SUV from Alfa Romeo which will most likely be called the CXover.

These are the first spy photos with the upcoming SUV from Alfa Romeo which will most likely be called the CXover. The prototype you see in these pictures was wearing the body of the Giulietta while undergoing some testing in southern Europe. The Italian brand has to put a lot of work into this model as it will have to tackle some serious competition in this segment, coming from cars such as the Ford Kuga, Volkswagen Tiguan, Renault Koleos, BMW X3, Mercedes-Benz GLK and a possible future Porsche Roxster.

The Alfa Romeo CXover will probably be launched next year after the company marks its return in the United States. The SUV will most likely be 4.4 meters long and 1.8 meters wide and should ride on up to 20-inch alloys. Expect to see LED headlights and taillights, while the power will be provided by a 2.0-liter turbocharged gasoline engine with 300 hp (223 kW). This will be linked to a permanent AWD system that will send 60 percent of the power to the rear wheels. This proportion will vary depending on the terrain conditions.