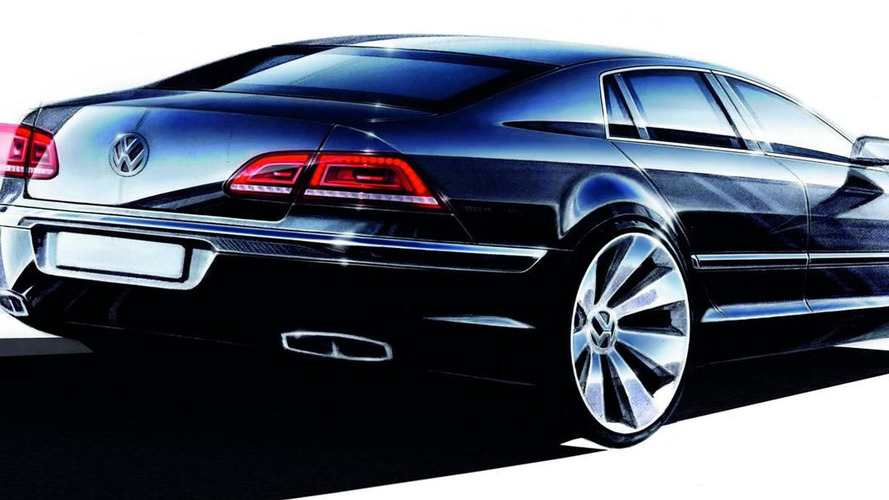 Reportedly being developed under the VW631 codename, the 2015 Phaeton is expected to be a four-door coupe with a lightweight chassis and an efficient engine lineup.

The Volkswagen Phaeton didn't set the world ablaze, but the company isn't ready to give up yet.

Reportedly being developed under the VW631 codename, the next-generation model is expected to ride on the MLM Evo platform which should be lighter and offer improved handling.

Under the hood, CAR says the flagship will offer a four-cylinder, two six-cylinders and a plug-in hybrid powertrain. There's no word on specifications, but the engines should obviously be more efficient than the current V8 and W12.

Styling remains a mystery, but Volkswagen has reportedly built a new Concept D which will preview the production model. It will likely be a four-door coupe, but speculation suggests VW could also launch a five-door hatchback or estate.

Lastly, the 2015 Phaeton will be significantly cheaper than the current model. Instead of being positioned as an A8 rival, the car will likely slot between the A6 and A7.