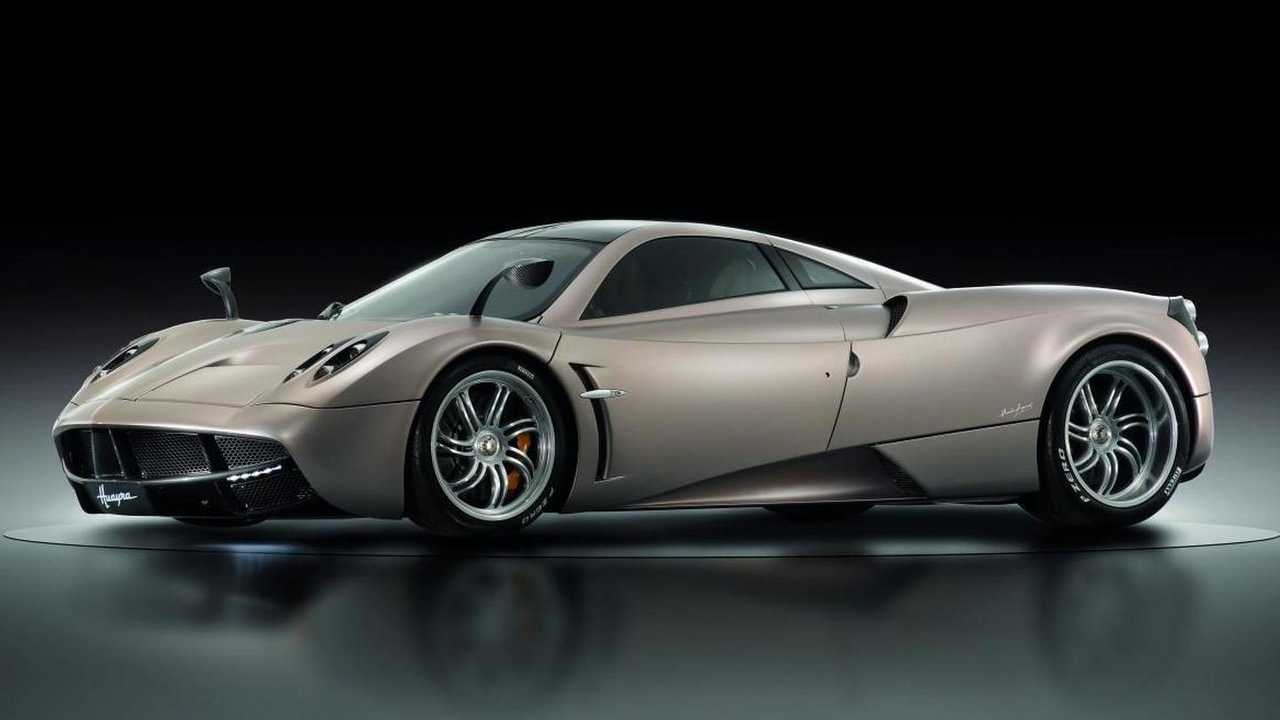 New supercar from artisan automaker Horacio Pagani won't get a pass from the DOT.

The U.S. Department of Transportation (DOT) will not homologate the Pagani Huayra for the American market.

According to a report by Bloomberg, Pagani will not receive an exemption on grounds of financial hardship, as the specialty marque had hoped for, with regard to its lack of an airbag for the car.

Horacio Pagani, the artisan automaker and creator of Pagani, had hoped the exemption would be granted as other low-volume car makers such as Tesla and Lamborghini have received. According to the report, the small marque says developing an air bag system for the car would cost it €4 million ($5.7 million), something its low-volume and tight margins would not allow.

15 units a year of the Huayra were slated for the American market and the car had been built with sales in the United States in mind.

Said Horacio Pagani earlier this year when announcing the model would be sold there:

"This automobile is the result of five years of dedicated effort from the Pagani team and we see this [U.S. market entry] as an unprecedented opportunity to continue expanding our vision of the future for the supercar industry."

Pagani had hoped to build a dealer network in the U.S. to sell those 15 units a year. But the previous Pagani model, the Zonda, was not homologated for the United States either and was not sold there.