Porschephiles Look: This 993 Flat Six Espresso-Maker Is Up For Sale 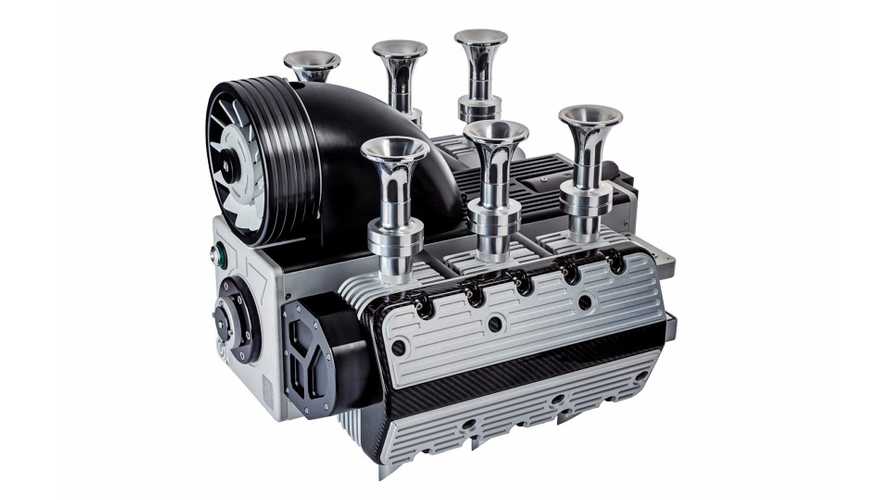 Nothing like starting your day with a cup of joe from a Porsche engine.

Apparently, 86% of people who own Porsche vehicles adore coffee as much as they like driving their German sports car.

Okay, that number's made up, as there aren't really any study that shows the correlation between consuming coffee and driving a Porsche; at least there's none that we know of. However, no matter what your inclinations are when it comes to your morning (or evening) drink, I can almost guarantee that as a Porschephile, this Porsche Flat Six engine-inspired espresso machine from the 993 will get your attention.

Remnants of the Porsche 993 still linger:

The Porsche 993 is the last breed of air-cooled Porsches, specifically, it's the last generation of the iconic air-cooled 911 sports car (check this video for a brief rundown of the Porsche 911s). Its flat-six engine is legendary for many reasons, which include the powerful 3.8-liter from the 993 Carrera RS that produced 296 horsepower.

Porsche Of Espresso Machines Is A Pricy Tribute To The 993

Super Veloce, a company that specializes in making espresso machines that look like engines, took the iconic status of the Porsche flat six and of course, turned it into an espresso machine. The machine is molded from the engine found inside the 993 GT2 model, which the company thinks to be one of the most beautiful flat sixes ever made.

Deviating away from the flat six's old-school vibe, the Super Veloce espresso machine uses mess-free capsules to make its own coffee, unlike the typical manual way of making espressos. The rear of the power plant is where the capsules are loaded, while the approximate location of the clutch is where the coffee cup awaits. Simple as that.

Only 993 examples of the Super Veloce Porsche Flat Six espresso machine will be made, but they're available to be shipped worldwide. You can order through Super Veloce's website.