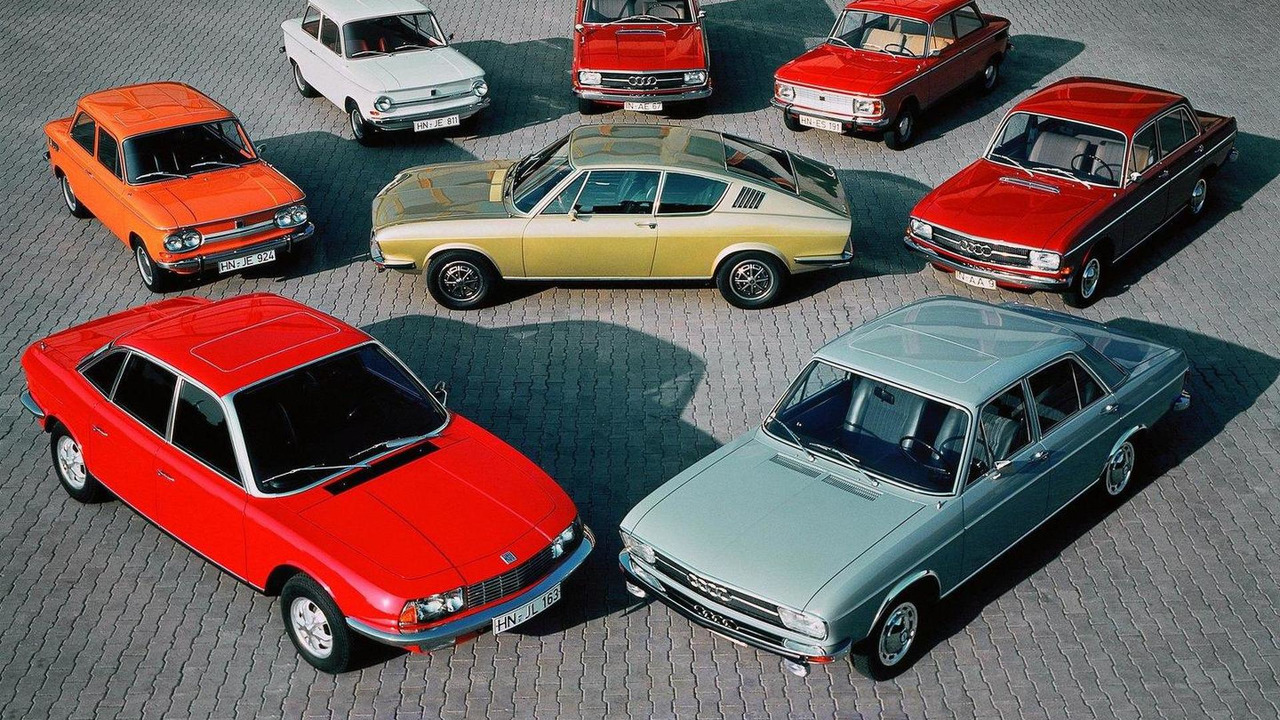 "Vorsprung Durch Technik" was first used in Germany back in 1971 to introduce the new NSU range of cars.

Audi is celebrating 40 years of its tagline "Vorsprung Durch Technik".

The motto was first used in Germany back in 1971 to introduce the new NSU range of cars after the emergence of the newly merged company of Audi NSU Auto Union AG. The company became Audi AG in 1985.

Audi starting using the phrase in 1983 in its U.K. advertising and has been using it in various markets since to highlight the brand's core German engineering identity.

Looking back over the last 40 years of Audi, it makes one respect how this once niche brand was nurtured and developed by VW Group who turned it into one of the world's most competitive premium brands and the equal of its much longer-established arch-competitors BMW and Mercedes-Benz.