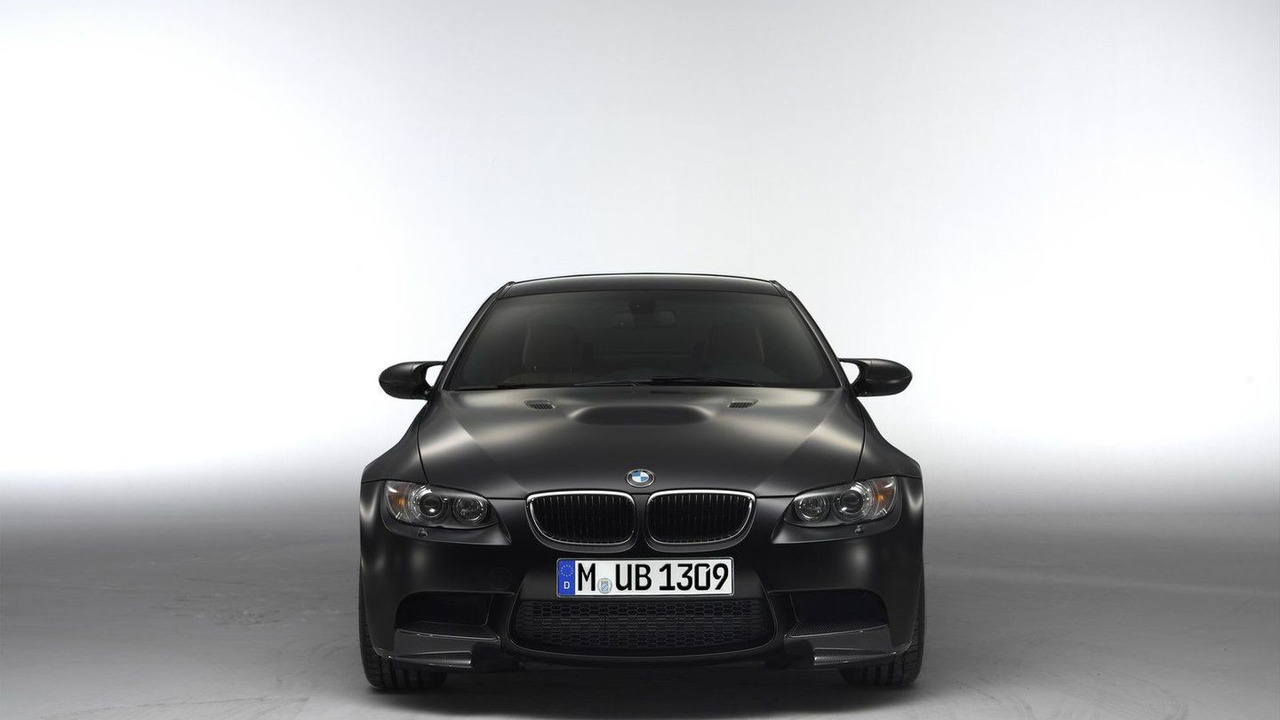 Four power plants are under consideration to drive the next-generation BMW M3 due in 2013.

According to a report by M3post.com, BMW is considering four different engines as possible power plants for the next-generation M3 which is due in 2013.

An M3post.com source close to the Bavarian brand's M-division, has laid out the details.

First up would be to slap a TwinPower bi-turbo onto the 4.0 liter V8 (S65) unit of the current M3. The advantage would be a few extra horses but with a lot more torque over the current configuration while still improving fuel-economy.

Another option would be the N55 or N54 (and reverting the M3 to a straight-six power plant) - the 3.0 liter inline six-cylinder engine that BMW configures with either a single (N55) or twin-turbo (N54) with TwinPower (twin-scroll) technology for various output levels. The configuration would have to be modified, of course, to delivery power outputs up to or past the 420 PS / 309 kW mark. But this engine works in terms of costs since it is used in several other models.

The crazier option is jamming the (S63) 4.4 liter twin-turbo V8 unit that will be going into the next M5 and M6 models into the confined engine bay under the next-generation 3-Series bonnet. The power plant could easily be detuned down to appropriate levels but would not deliver the fuel-economy goods BMW is likely looking for in the next M3 nor would it be an option for the likes of the Z4 with which the next M3 could share a power plant to spread costs.

A saner option would be a V6 block (blasphemous to many M3 church members) based on the S63 unit. According to the source, BMW is currently favoring this option. How many turbos it would have remains a question.

All fun stuff to ponder.

Which do you prefer or think is the most plausible?