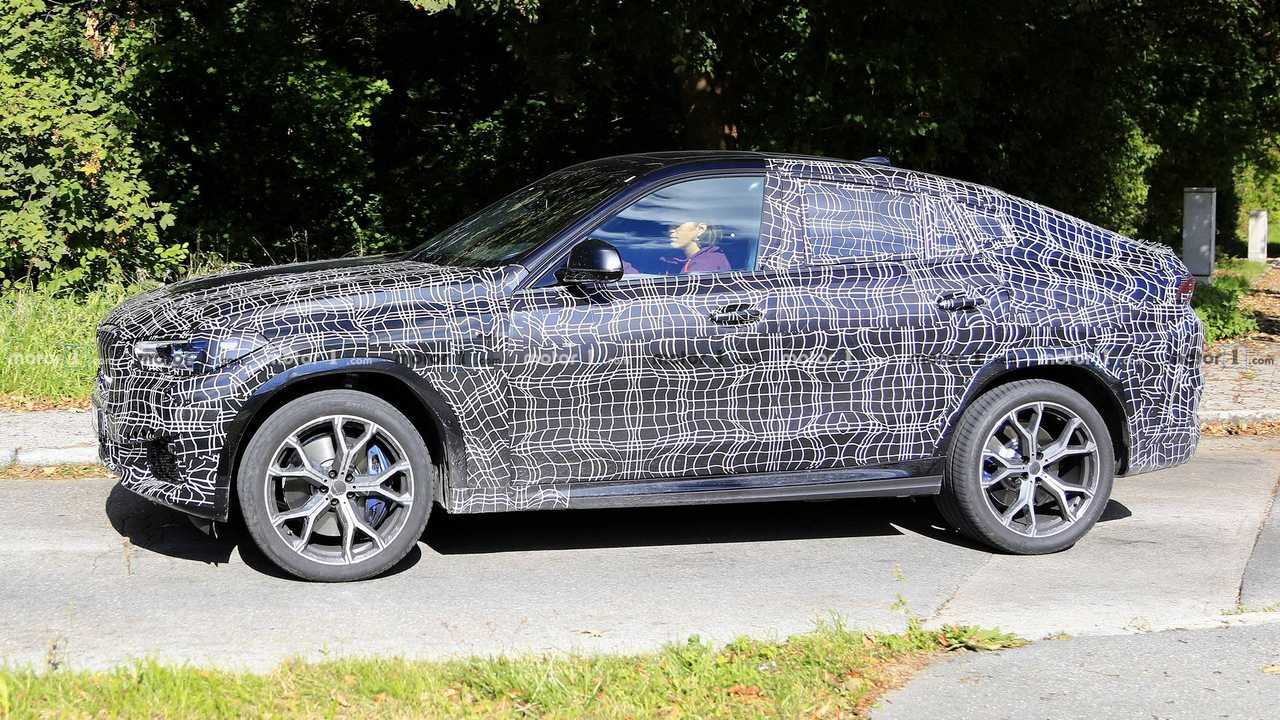 One is likely an M Performance model while the other is the full-fat M version.

While we’re patiently waiting for BMW to finally reveal the X7 after a painstakingly long teaser campaign, these new spy shots serve as a reminder the X family will be getting further updates. Not only is the third-generation X6 out and about testing in what looks to be the production-ready attire, but the go-faster M version also appears to have the final body hiding underneath the camouflage.

Starting with the regular X6, we are inclined to believe it’s a warm M Performance version judging by the beefy air intakes up front and the blue brake calipers. It could very well be the M50i with a twin-turbo 4.4-liter V8 engine as seen in the recently launched M850i xDrive. The massive exhausts are also clues pointing towards a performance-oriented version of the coupe-ified SUV, which by the way started this madness roughly a decade ago with the E71.

Despite being dipped in camo, the X6 is already looking a bit better than the current model and it’s mostly because the rear half of the vehicle has been reworked. It’s less bulky than before, while those sleeker LED taillights also lend a helping hand when it comes to improving the X6’s overall appearance. Still, it’s still an odd mashup between a coupe and an SUV, so it certainly won’t be to everyone’s liking.

As far as the fully fledged X6 M model pictured below, it has a more aggressive design and the typical M quad exhaust tips. Those massive 21-inch black alloy wheels can’t hide the upgraded brakes with drilled and slotted rotors providing superior power to match the upgraded engine. Speaking of which, we’re expecting over 600 horsepower now that the M5 Competition packs a mighty 617-hp punch.

Although we can’t see inside the cabins of these two prototypes, the recently launched 2019 BMW X5 should paint an accurate picture of what to expect from the X6’s cabin. There will be some subtle changes here and there to make the SUV a bit fancier than the regular model, but nothing to write home about.

BMW is expected to launch the next-generation X6 sometime next year as a 2020MY in the United States, with the X6 M probably slated to arrive shortly thereafter as a 2021MY. 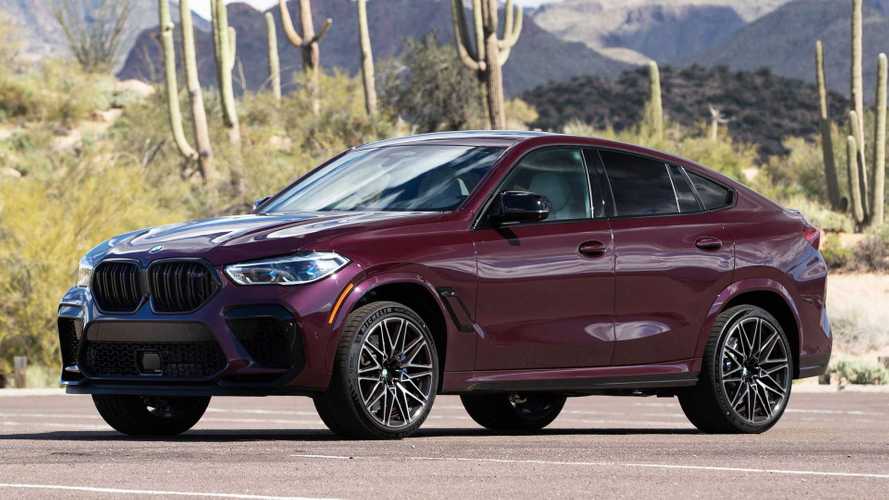