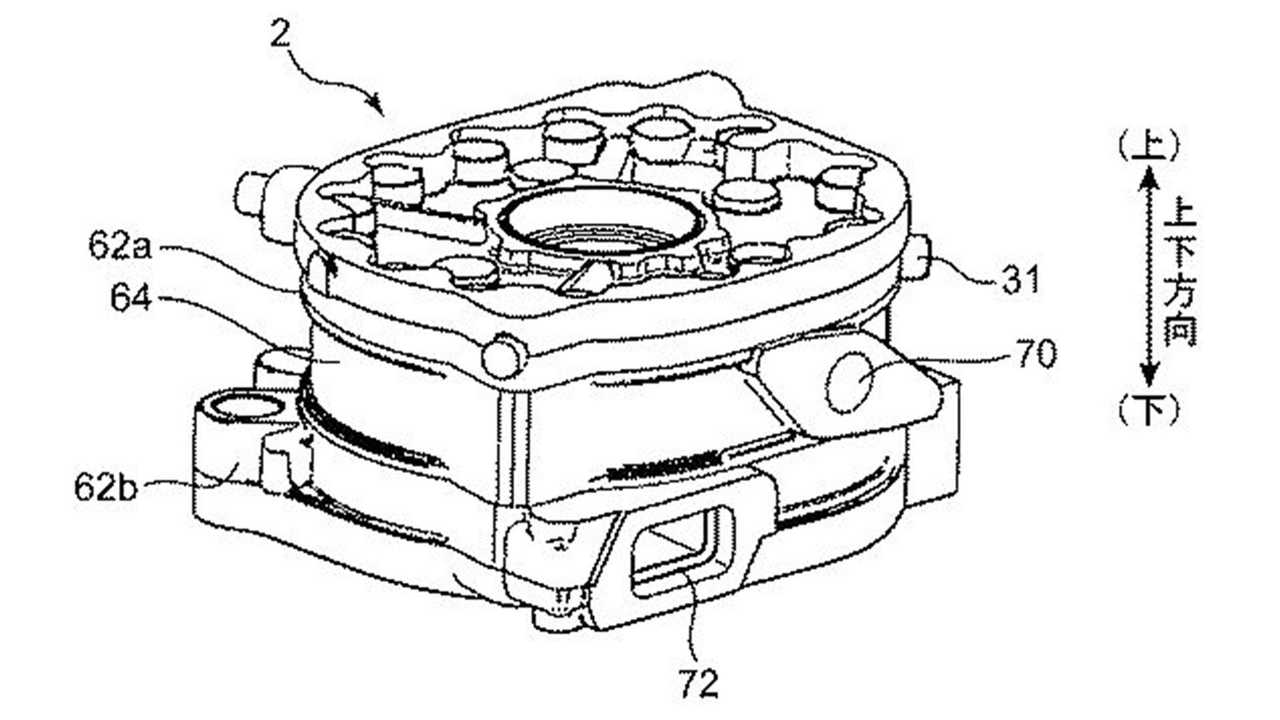 The compact, single-rotor engine sounds exactly like revived rotary that a Mazda exec is teasing.

A new patent from Mazda has the Japanese automaker describing a way to mount a rotary engine on its side for better packaging as an electric vehicle's range extender. The company registered for the patent in Japan on August 31, 2018, and the Japan Patent Office published it on September 19, 2018.

The way Mazda sees it, the Wankel rotary engine's compact size is perfect to function as a range-extender. For even better packaging, the company wants to mount the powerplant horizontally under the rear cargo floor. However, an inherent issue with the Wankel is that it requires a small amount of oil injection into the combustion chamber in order to lubricate the spinning rotor. This patent describes what Mazda's engineers believe is the best way to orient the oil injector for this layout.

The Rotary Is Still Rolling:

The engineers create an angled, L-shaped passage for the oil injector (see the figures 31, 31a, 80, 81, and 82 in the image below). From this position, the lubrication shoots down diagonally (figure 88) and covers the entire inner wall (figure 64) of the combustion chamber to grease the corner of the rotor as it moves past.

Mazda says that putting the oil injector at the top of the chamber and have it shoot downward would also work. However, this setup would make the powerplant longer vertically, which is what the company is trying to avoid so as to maximize rear cargo space.

In March 2018, Martijn ten Brink, Vice President of Sales and Customer Service for Europe, confirmed that the company intended to revive the rotary as an optional range extender for an upcoming vehicle. Like the powerplant described in this patent, ten Brink said the engine had a single-rotor layout and no turbocharger. He indicated the mill would sit as low as possible for a better center of gravity and be "as big as a shoebox."