Project Kahn will do the Aston Martin Cygnet 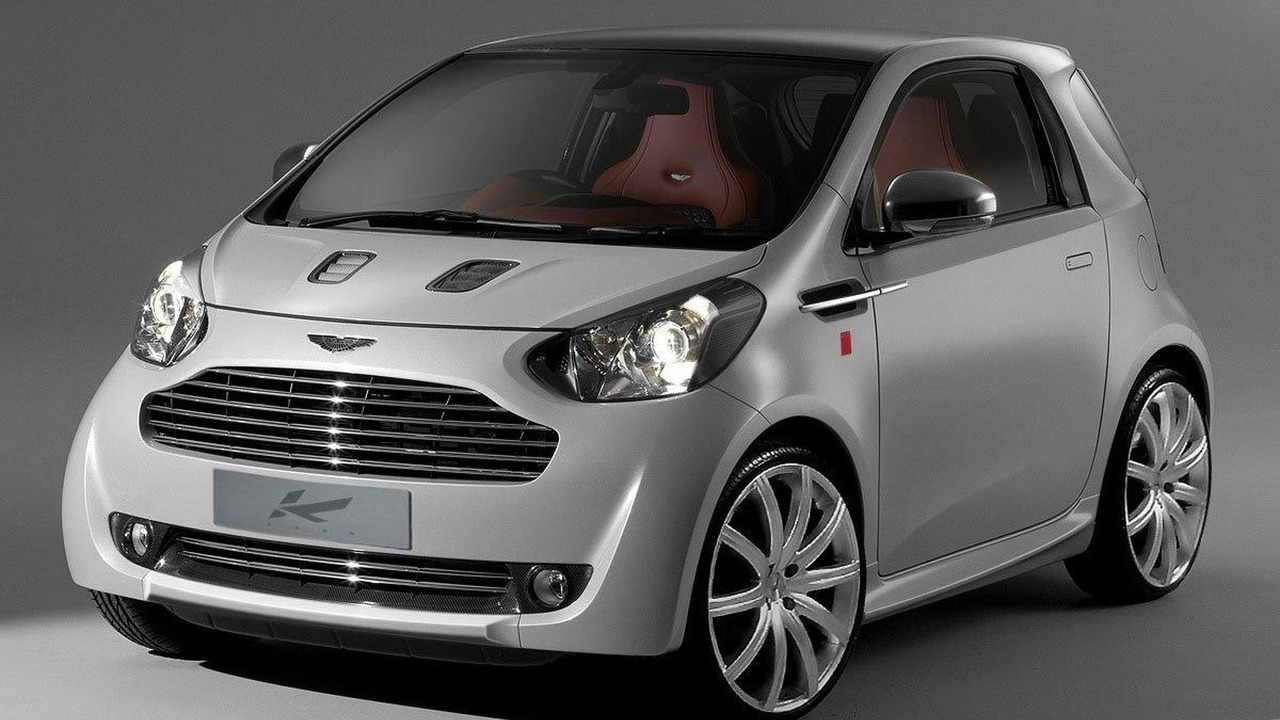 British tuner in the midst of 'brainstorming session's on how to tune the upcoming luxury minicar from Aston Martin.

Strange enough as it is that Aston Martin will be producing this Toyota iQ based minicar in the first place. (Bond on a budget?)

Now, news is that Project Kahn is going to have a crack at tuning the tiny city car.

According to Project Kahn, the British tuner is in the midst of developing new conversion kits for the Cygnet and 'brainstorming sessions' are being held with designer A. Kahn taking part himself.

The Aston Martin Cygnet will be a luxed-out super-compact car with a premium interior and leather finish. Powering the car will be the more mundane 1.33 liter Dual VVT-i engine with 97 hp (72 kW / 98 PS) and 123 Nm (91 lb-ft) of torque sourced from Toyota.