Nissan: New GT-R To Be Fastest Super Sports Car In The World 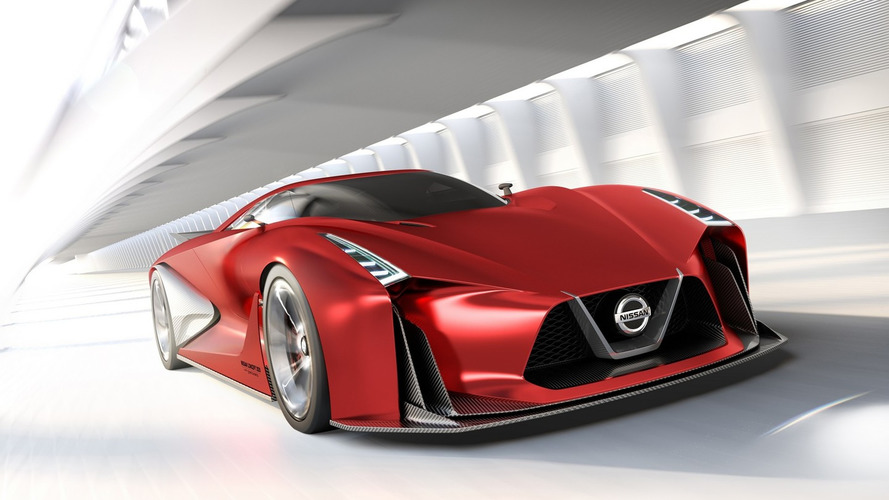 With or without the help of electrification.

The GT-R holds a lot of superlatives. So much so, that we’ve made a list of better nicknames for it, as the Godzilla monicker won’t suffice to its greatness anymore. However, Nissan design chief Alfonso Albaisa confirmed that the company is pegged to push this further, even poised to make the next-generation GT-R to be the “fastest super sports car in the world.”

Crazy about the GT-R:

In an exclusive interview with Autocar at the Goodwood Festival of Speed, the design chief said that the next GT-R won’t just be based on the Italian-designed GT-R50 that’s present at the hill climb. It will be a different car and has to “be its own special car.” He also said that it has to keep a visual identity that’s different from the cars from its class. In short, it will be unique.

With that, the Nissan 2020 Vision Concept won't be too far-fetched to become the basis of its design. It’s strong, aggressive cues would fit the superlative claim, and quite frankly, we couldn’t get any more excited with its production model. But don’t get your hopes up too high yet. Albaisa said that he’s constantly reviewing the sketches for the next-generation GT-R. He and his team aren’t doing “serious work” yet until the engine and the new platform have been finalized.

He also pointed out that the challenge as of now is with the engineers. Once the engineers are done with the technical specifications, that’s when their work will begin. He added that electrification may be part of the new powertrain, but it’s not yet confirmed. At this point, Albaisa’s strong conviction is with the GT-R’s future dominance on the race track, whether electrified or not.