Bigger than the Captur and more stylish than the Kaptur.

[UPDATE, July 4] 31 additional spy shots have been added at the beginning of the gallery, below.

It was only yesterday when we shared the first teaser image of a new crossover from Renault and now we are bringing a fresh batch of spy photos, depicting a test prototype of the same vehicle. The French company will show a concept of a new coupe-crossover during the Moscow Motor Show in late August, and this is likely a trial vehicle for the production version of the study.

These first spy photos show a heavily camouflaged test car, but we are still able to see the model is going to be significantly larger than the Euro-spec Captur. That’s probably due to the fact that it’s actually going to be based on the Kaptur, a version of the crossover developed for and produced in Russia. 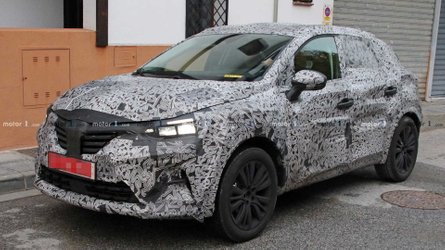 Think of it as an affordable alternative to the premium coupe-SUV models from Germany, probably featuring an all-wheel drive, just like the Kaptur. It features a more prominent fascia than the Kaptur and Captur with reshaped bumper and new mesh radiator grille. Larger air intakes in the lower part of the bumper and a set of headlights with revised graphics will also be added.

At the back, the traditional crossover-style roof line is replaced by a more sloped profile and a large hatchback. The rear end appears to be generally more massive than the Kaptur/Captur duo with slightly larger taillights. Power will come from a range of familiar diesel and gasoline turbo engines, shared with the rest of Renault’s crossover and SUV models. 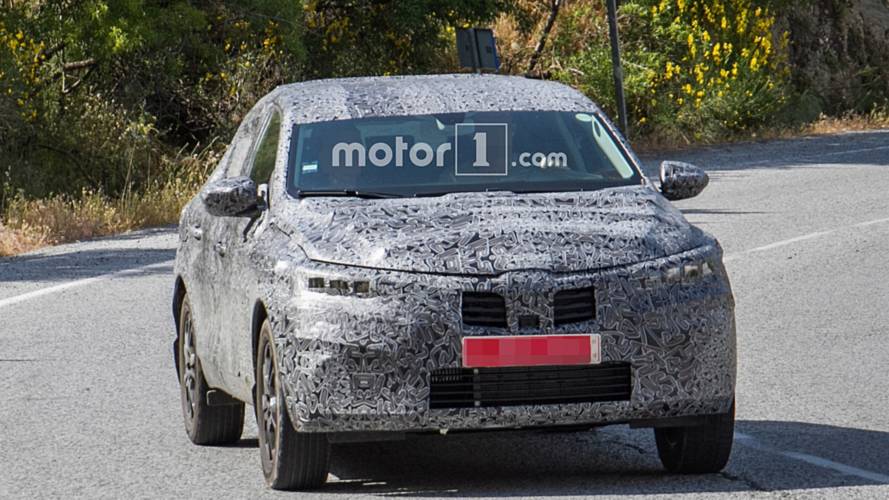 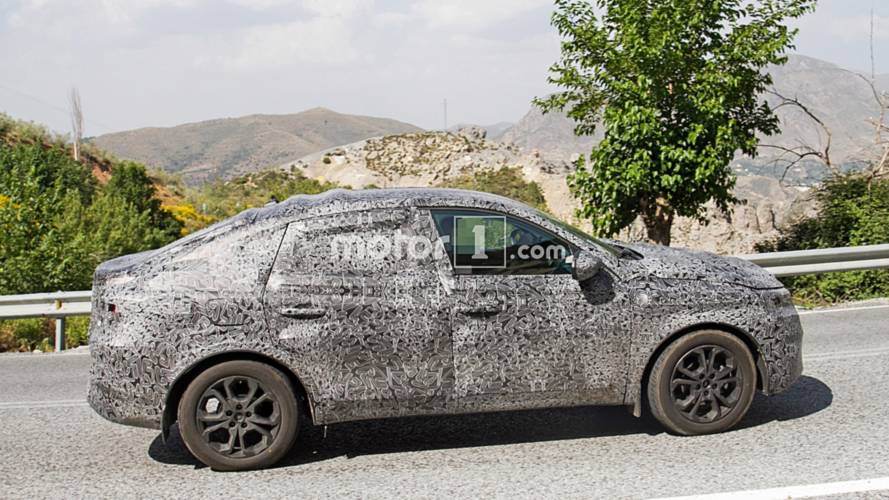 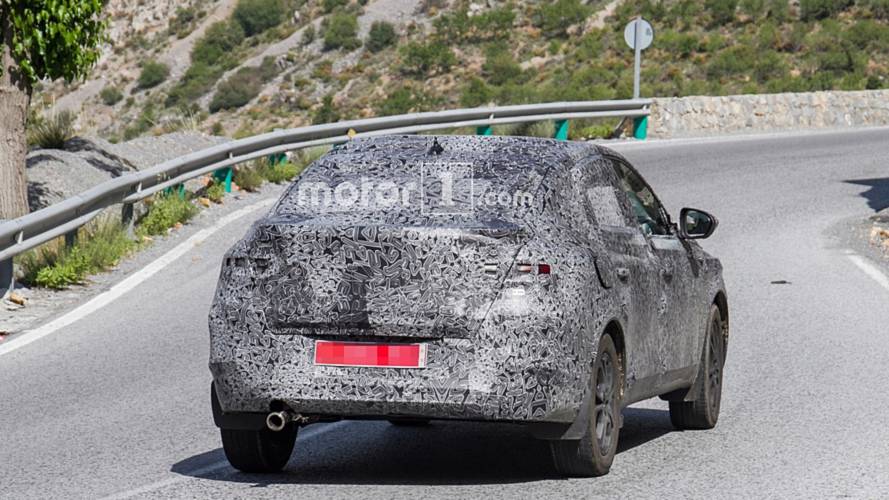 The automaker has already announced Russia will be the first market to get the production version, but it will eventually be launched across several other regions. Production will take place at the company’s plant near Moscow.

Renault’s current crossover and SUV lineup in Europe includes the Captur, Kadjar, and Koleos, but the marque is also selling a rebadged version of the Nissan Navara under the Alaskan moniker.