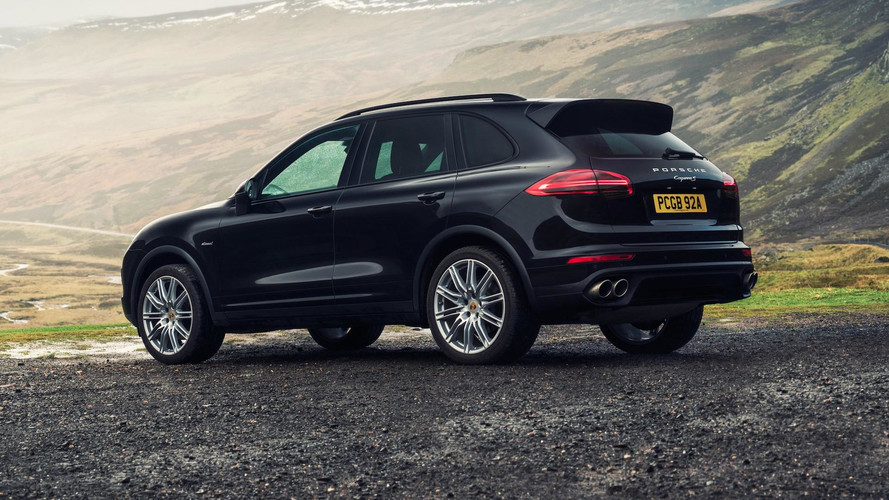 The new Cayenne could become the last diesel Porsche ever.

Earlier this week it was reported that Porsche has taken the decision to entirely drop diesel engines from its lineup. The German sports car maker is slowly switching towards electrified technologies, but is apparently not ready to give up on the compression ignition motor just yet, according to a new report.

The company’s UK division, which first released details on the decision, has published another statement, clarifying that diesels won’t be completely abandoned, as the automaker is still working on a diesel version of the new Cayenne.

“Currently, the demand for diesel models is falling, whereas interest in [gasoline] and hybrid models is increasing significantly,” the statement reads. “In light of these facts, Porsche has adapted its product planning. This decision means that Porsche currently does not offer any vehicles with diesel engines. However, it does not mean a diesel exit at Porsche. As announced, the new Cayenne is set to feature a diesel powertrain. The exact time of the market launch is not yet clear.”

As previously announced, the new diesel Cayenne is on hold “until the furor caused by the diesel-emissions scandal dies down.” The compression ignition variant of the SUV won’t arrive in the United States, it has been confirmed, but will remain a very important addition to the lineup for the German and other European markets.

“With European fuel prices, it is simply unthinkable that all of our diesel customers will switch into gasoline cars,” Porsche representative said last summer.

Porsche’s diesel affair started in 2009, when the then new Cayenne received the V6 diesel engine of the Volkswagen Touareg. The German automaker adopted the technology mainly because of market pressure and as a way to reduce its overall CO2 emissions, greatly harmed by its sports car range.

In July last year, the German authorities ordered a recall for thousands of diesel Cayennes and sales of the model were banned.

Source: Porsche via Car and Driver