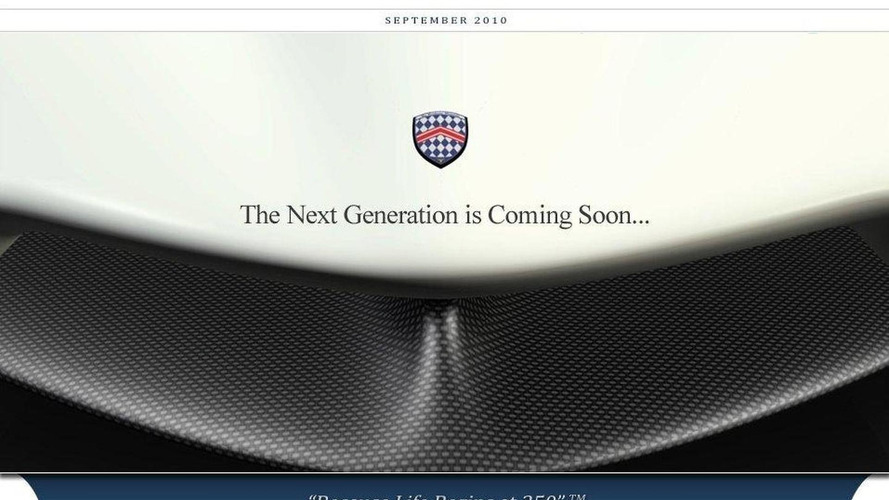 Shelby Super Cars (SSC) has released a new teaser image of the next-generation Ultimate Aero. It will be unveiled next month.

While details are limited, the picture says the car will be unveiled in September. A quick look at the calendar suggests the Paris Motor Show, but that is doubtful considering SSC isn't listed as an exhibitor.

As we have previously reported, the car was privately shown to handful of VIPs at the Boeing Museum of Flight, in Seattle, on August 8th. It was presented by famed designer Jason Casriota, who worked on the Ferrari 599, Maserati Birdcage, Maserati GranTurismo and more recently the Lancia Stratos revival.