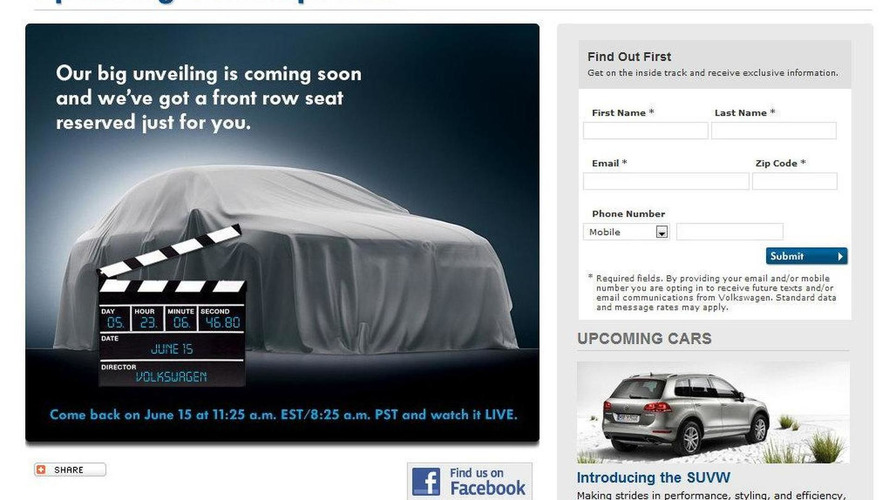 Next-generation Jetta will be unveiled June 15. The compact sedan is VW's biggest seller in the United States.

Volkswagen of America has set up a countdown timer on its website for the unveiling of the next-generation Jetta model.

We've already had some hints as to what the new Jetta will look like, having spotted various prototypes in testing.  Furthermore, the New Compact Coupe Concept, which premiered earlier this year, will also be lending some of its design cues to the new Jetta.

The sixth-generation Jetta will likely still come with VW's 2.5 liter, 5-cylinder petrol/gasoline engine and the 2.0 liter TDI power-plant, one of the earliest diesel introductions currently available in the U.S. market. But VW may want to update its engine offerings and perhaps include the 1.4 liter TSI engine and maybe even the 2.0 TSI unit too.

The next-generation U.S. market Jetta will be unveiled on June 15.