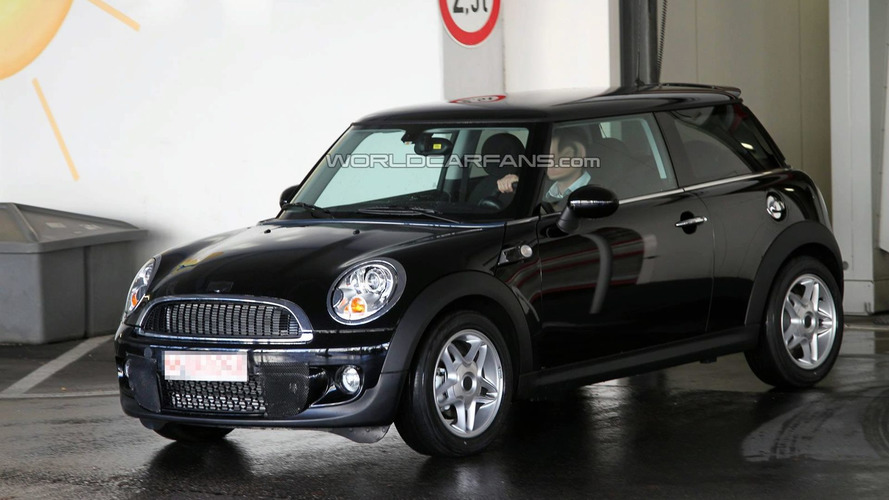 Our spies caught these normal-looking MINIs and paid them no attention, until they heard their engine sounds. It seems MINI is getting a more potent diesel motor.

It looks like MINI will soon be launching a more powerful turbo diesel model to compliment the existing MINI One D and Cooper D. Our spies took these pictures showing the car with two centrally-mounted tailpipes, just like the Cooper S and the John Cooper Works. The Clubman version also sports one pipe on each side which on its own this information could throw off the amateur car sleuth.

What gave the game away was the distinctive engine sound that diesel-powered cars are known for. The front bumper is of a slightly different design as well. Some prototypes that have been spotted carried the cosmetic-only bonnet scoop, while others did not. Therefore we can't really say if it will be kept or not.