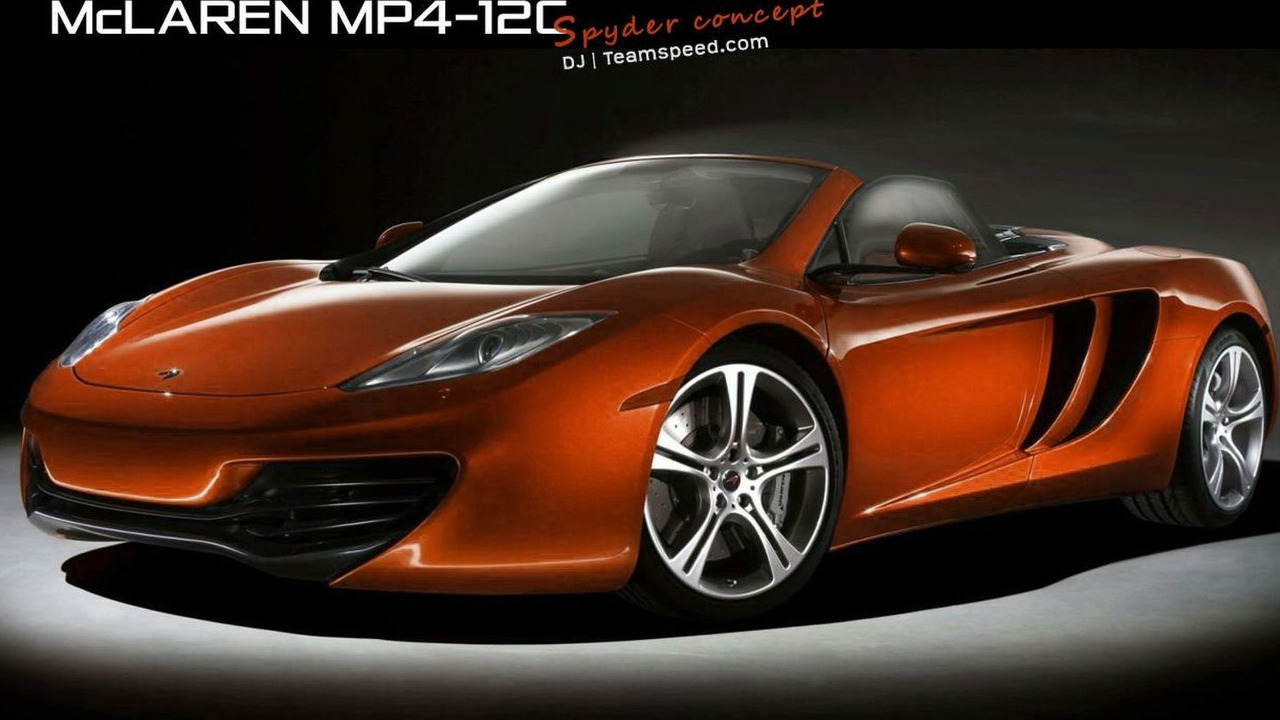 McLaren Automotive's new factory is still not up. When it is the second car to come out after the MP4-12C coupe will be a Spider/ Convertible version said to feature a retractable lightweight hard top.

McLaren is building a new factory and layout plans include a "Webasto RHT Sub Assembly" area. Webasto is known for its expertise in advanced motor roof systems including sunroofs and folding hard tops. RHT stands for Retractable Hard-Top. Sources claim a powered hard top is on the cards with carbon fibre as a possible construction material. However the company says layout plans have been set aside and Webasto is only "one of several potential suppliers".

Planning permission for the new 18,000 sq-ft factory was apparently obtained a few weeks ago but it appears a rush is imminent as construction has not even begun. The first customer cars are scheduled for delivery in spring 2011. Should the new location not be ready in time, the contingency plan involves assembling at the same facility previously used to build the Mercedes-Benz SLR McLaren.

Once the plant is ready an annual production run of about 4,500 cars can be fulfilled within a few years. In comparison the stand-in facility is able to produce between two and three units a day.

Special thanks to Teamspeed.com for the rendering!