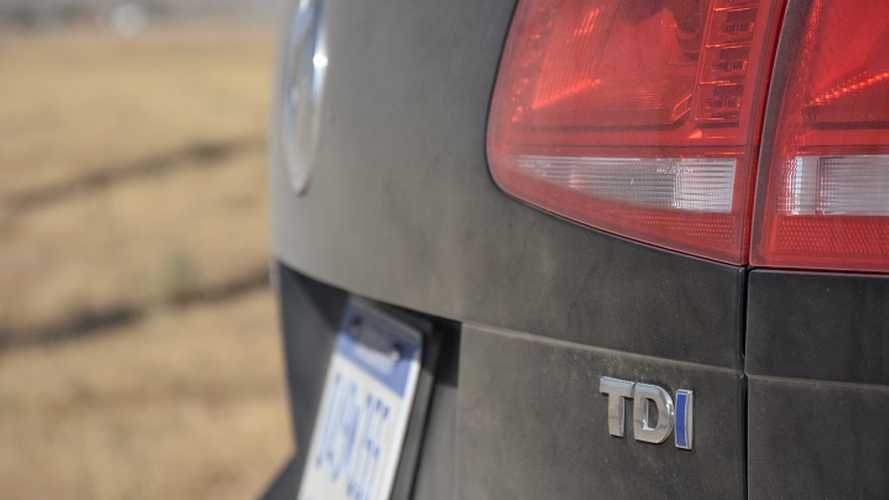 Is Diesel a Dirty Word?

Two weeks ago, this decision would have been easy. The two SUVs, while similar in the amount of storage, architecture, and engines, are miles apart. I felt that my opinion was the right one. Then VW imploded. VW diesels weren’t the uber-environmental machines the company promised. This revelation meant I had to reevaluate my original decision. And even now, that reevaluation isn’t as cut and dry as some would assume.

Last month, I drove two diesel SUVs. A Volkswagen Touareg, and a Jeep Grand Cherokee. I took both on separate road trips, and covered about 600-700 miles in each. Both returned phenomenal fuel economy, but as of two weeks ago, I was leaning towards the Touareg. But now, Volkswagen has been caught lying to their customers, and the company is not only facing an $18 billion dollar fine from the EPA, but also a criminal investigation from the Department of Justice. That means I have to side with the Jeep right? Well, not so fast.

Has Volkswagen Dealt a Fatal Blow to Diesels In the U.S.? It’s hard to separate the current situation Volkswagen is dealing with right now, and the Touareg itself. It doesn’t make my job any easier either. However, it’s now in the public consciousness, and this elephant in the room needs to be taken into account. Two weeks ago, given the choice of the two, I’d have taken the Volkswagen. The seats are more comfortable, I was able to eke out better fuel economy, and it has a serious amount of pickup. The Jeep felt less refined, and when taken off-roading, the air-suspension just wasn’t up to the task. All of which gave the Volkswagen a clear advantage. The two SUVs were similarly equipped, with all the bells and whistles you’d want in a full size family oriented SUV. They were even priced within a thousand dollars of each other. The choice was clear and simple. It’s not anymore.

Volkswagen diesels were seen as a way forward, and a bridge that was able to link the vast difference between American drivers and European drivers. Volkswagen was bringing over a diesel engine that Americans could finally get behind, and that showed with over 25 percent of Volkswagen’s total sales. It was largely due to Volkswagen's TDI push that Jeep, Land Rover, Chevy, and other manufacturers finally brought their respective diesels to the American market. That’s why this entire situation is such a slap in the face to the company’s loyal, and outspoken customers. Volkswagen violated that trust, and is now just beginning to realize what the price of that violation is going to cost.

America vs. Germany: This Time, Not In the Skies Over Europe That still doesn’t answer the question posed. Which SUV is the right choice? With the EPA and European agencies expanding their investigation beyond that of the four-cylinder diesel engine, the diesel V6 in the Touareg is now under the microscope and no one knows how that is going to turn out. Is Volkswagen still lying to the public, or was the four-cylinder the only diesel the company employed its emissions workaround? We just don’t know yet, and until those domino’s fall, it’s my opinion that the Volkswagen is the better product. As mentioned above, I took both on long road trips, during which, I was still healing from my motorcycle accident. My shoulder, broken from impacting a solid wall of granite, was painful to say the least. Keeping that in mind, the Volkswagen’s seats and driving position were sublime. The leather was soft and creamy, and the ride was Bentley-esque. The Jeep didn’t offer the same comfort. The seats, while wider and roomier, had a harder backing that hit me directly where my shoulder was broken. It didn’t matter where I moved, or how I sat, the seats hit a pressure point which made the trip agonizing.

Where the two again differed was in terms of the driving dynamics. The Jeep Grand Cherokee’s engine and drivetrain felt rather old-school diesel. It wasn’t the refined unit that Volkswagen had given the Touareg. The gear changes feel clunky, and the engine isn’t as smooth. Even with the Jeep’s higher torque and horsepower rating, because of the Touareg’s smoothness, the Volkswagen felt faster. I come to the same conclusion as I had before the fiasco; the Volkswagen is the better SUV.

Which Do You Buy? Does the scandal matter, though? That truly is the question. While the Touareg is the better SUV in almost every quantifiable way, it doesn’t negate the fact that the company has been lying about its product, or the fact that those diesels were doing harm to the environment. The fact that Volkswagen Group canned the R&D heads of Porsche and Audi is very telling. The 3.0-liter diesel V6 found in the Porsche Cayenne Diesel and multiple Audi products is closely related to the engine under the hood of this Touareg. In all likelihood, the V6 will share the same fate as the I4 TDI. Maybe just buy a gas-powered Touareg and call it a day. Photo Credit: Jonathon Klein