Do Americans Know How To Drive In Winter?

We surveyed 2,000 winter drivers to learn how the season impacts their habits and their sense of safety. 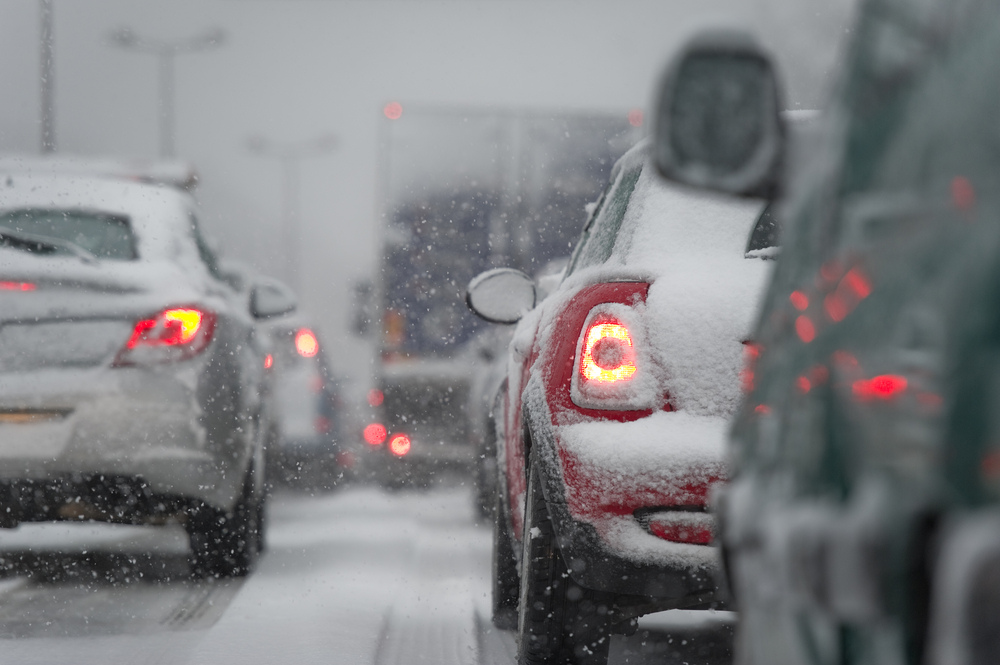 With cold weather reaching parts of the country, it’s time to think about how to drive in winter weather conditions. The Federal Highway Administration reports that 11 percent of all vehicle crashes happen due to winter weather, so it’s important to take extra precautions when the temperature changes.

In our survey, we learned how Americans who drive in winter prepare for it and about their perceptions of safety when on the road. Roughly 60 percent of those surveyed feel either safe or very safe when driving during the winter, with only about 17 percent stating that they feel unsafe or very unsafe driving during the colder season.

Men who drive in winter are more likely to feel secure doing so, with about 70 percent of men surveyed saying they feel either safe or very safe compared to only around 50 percent of women. 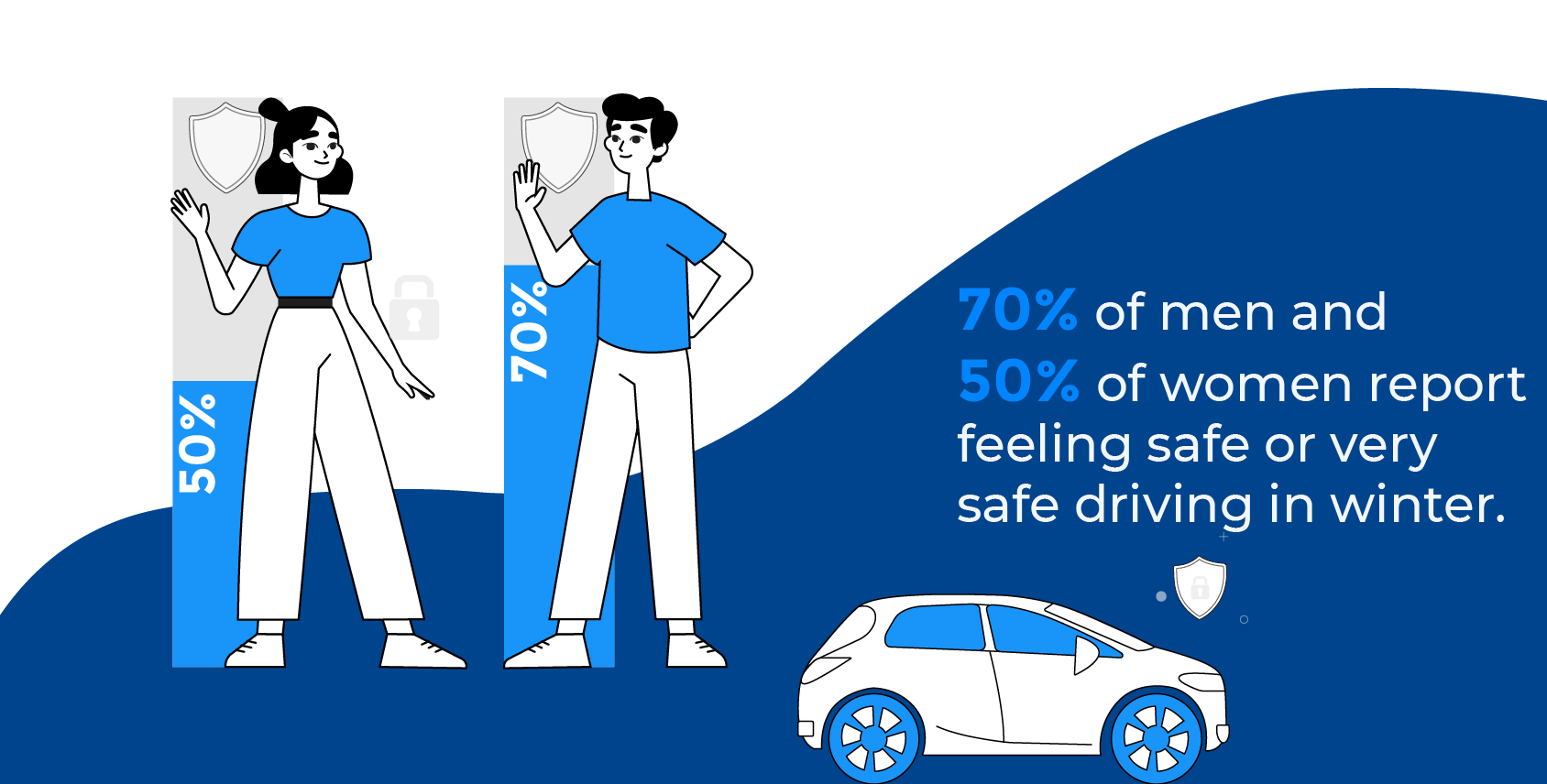 About 22 percent of women who drive in winter weather report feeling unsafe or very unsafe, compared to only about 13 percent of men driving in winter.

Yet, the men who were surveyed report getting into more accidents in winter weather than the participants who were women. As you’ll see, women in the survey have a better track record of safety on winter roads.

50% of women and 70% of men who drive in winter weather feel safe or very safe driving in winter.

Among those who drive on winter streets, wealthier motorists in our survey feel safer on the road compared to those with lower and middle incomes.

Many Who Feel Very Safe Have Had Winter-Related Accidents

Nearly half of those who drive in winter and report feeling safe or very safe have been in a car accident caused by the season. In contrast, only about a third of winter drivers who report feeling unsafe or very unsafe have experienced a winter-related accident.

Drivers Who Prepare For Winter Feel Safer On The Road

We found a strong relationship between people’s feelings when they drive in winter and the degree of care that goes into preparing for the season. In general, those who prepare for winter weather end up feeling safer while out on the road.

Here’s how respondents report preparing for icy roads, broken down by how safe they feel when they drive in winter:

Drivers who feel safe or very safe tend to be more prepared for hitting the road. These motorists are more likely to take steps such as checking coolant and antifreeze levels and inspecting the tread on their tires.

Those Who Feel Unsafe Are Less Likely To Alter Their Driving

Survey respondents who feel unsafe or very unsafe are the most likely to report that they don't change their driving habits in winter. Additionally, they’re less likely to pay extra attention when they drive in winter. Drivers who feel unsafe have a higher likelihood of staying home during poor conditions, though.

2 Out Of 3 Say Their Insurance Rates Increased After Accidents

Of the winter drivers who report getting into an accident, roughly two-thirds note that their car insurance premiums went up. Drivers who report feeling safe on winter roads saw the greatest increase in their premiums after a winter-related car crash.

You may expect those who seem unfazed by winter weather to see their auto insurance rates spike after a seasonal car accident, but that’s not the case among our survey respondents. In fact, those who prepare are more likely to experience rate spikes after having issues on the road.

Similar to the statistic above, those who don’t alter their behavior when they drive in winter report fewer insurance rate increases after an accident.

As seen above, a healthy amount of caution when driving in winter weather could lead to fewer accidents. Those who prepare their vehicles and take extra precautions may still get in accidents, but they tend to face fewer issues when they drive in winter.

It’s always best to prepare yourself and your car, but know that accidents can still happen. Check that your vehicle is at least covered by liability auto insurance so you won’t face hefty out-of-pocket expenses in the case of a winter-related accident.