The 2021 Acura TLX Is A Rolling Concert Venue 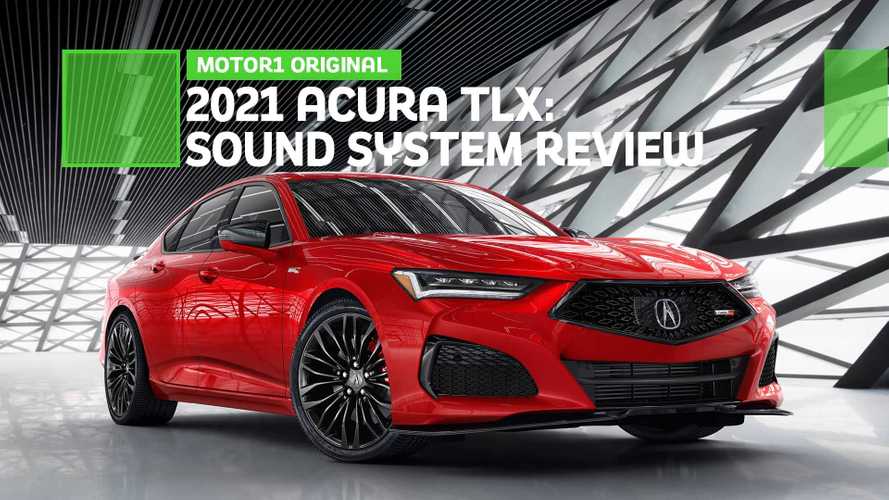 “God, Freddie Mercury had a hell of a voice,” I'm thinking from behind the wheel of the 2021 Acura TLX. I'm relaxed and comfortable in the driver’s seat, soaking it up as Mercury's belts out “Somebody To Love” in a live set. Some of this relaxation is down to the fact that I'm not actually driving the new TLX – nor am I even allowed to at the moment – much of it is down to a brilliant singer channeled through an impressive audio system.

Ah, yes. The “not driving” bit. While Acura isn't handing over the keys to the new TLX just yet, it did offer us an early opportunity to test one of the redesigned sedan’s newest features: a 17-speaker ELS Studio 3D audio system. I spent 45 minutes jamming out in the new four-door, which Acura kindly parked in my driveway (and then promptly blocked with an RDX, just to make sure I didn't sneak off). While three-quarters of an hour is a short session, it was more than enough time to recognize that audiophiles will appreciate the flagship ELS audio system in the 2021 TLX.

Acura partnered with the ELS system's supplier, Panasonic, to provide a curated list of 20 songs on a USB stick, some of which Grammy-winning producer (and ELS namesake) Elliot Scheiner mixed personally in 5.1 surround. Unsurprisingly, these tunes – Queen's iconic “Bohemian Rhapsody,” Dire Straits “Money For Nothing,” and Missy Elliot's “Get Ur Freak On,” to name a few – sounded remarkable.

In particular, “Bohemian Rhapsody,” a song I've listened to in nearly every imaginable medium, sounded stunning. The surround effect – the way the sound seems to shift from side to side, front to back, to the point that it becomes all-encompassing – which the band captured so beautifully while recording the song decades ago, shines through in the TLX. Little details that usually get lost in the shuffle are loud and proud here, giving even a familiar song new depth.

This depth isn't just down to the sheer number of speakers, but smart positioning and ample power. For example, the driver has four speakers just in that corner of the car, including two in the doors (a 3.5-inch midrange in the door upper and a 6.7-inch woofer at the bottom), one in the roof, and a 1.6-inch tweeter in the A-pillar.

There are twin Telford subs in the trunk, angled down and out to reduce unpleasant rattling – they pack enough low-end oomph to shake the TLX's mirrors. There are four roof-mounted speakers and a pair of 3.5-inch speakers under the rear window. Topping it all off is a 710-watt, 16-channel amp which features Acoustic Motion Control, a tech Panasonic and Acura originally designed to enhance reverb in the NSX.

But while this sound system is at its best when playing bespoke music tweaked by Grammy-winning producers for 5.1 surround, the average TLX consumer is probably not a big enough audio nerd to appreciate that, nor are they likely to have access to that caliber of music. Instead, they'll be streaming a compressed song from the internet via their phone and then further compressing it to broadcast to their car via Bluetooth. Compression means drops in quality, which is why artists like Neil Young and services like Tidal have championed lossless audio.

The philistine's approach does a disservice to the hard work of artists and audio engineers, but I tried it anyway, queuing up a number of familiar songs via my iPhone. While there's unquestionably a drop in quality moving from lossless tracks in 5.1 surround to those beamed to a car via Apple Music and Bluetooth, the differences are subtle. Highs are a little shriller and you'll lose some of the detail in the mid-range, but it'll take sitting in a motionless car with your eyes closed to hear the distinctions.

More On The New TLX:

Even without the specially curated music, the ELS Studio 3D hits hard. Live tracks like “Somebody To Love” sound brilliant, giving new range to the vocals. Drum solos and heavy bass lines are richer, while guitar riffs push through stronger than ever. Led Zeppelin's “Immigrant Song” just rips, while orchestral and choral pieces, be it a John Williams classic from the Star Wars franchise or Placido Domingo's recording of “Ave Maria,” sound clearer and more emotional.

I still don't know what kind of car the new TLX is going to be – it looks great both inside and out, and I’m geeked for the return of a proper Type S. But what I know for certain is that for music lovers, the range-topping audio setup will be hard to pass on. Assuming there isn't a huge jump in price, the TLX will comfortably have one of the best audio systems in a sub-$50,000 vehicle. 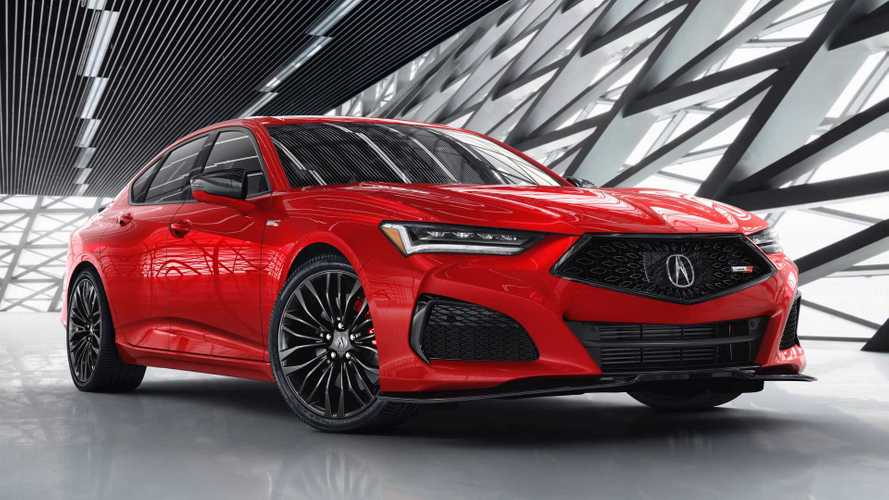