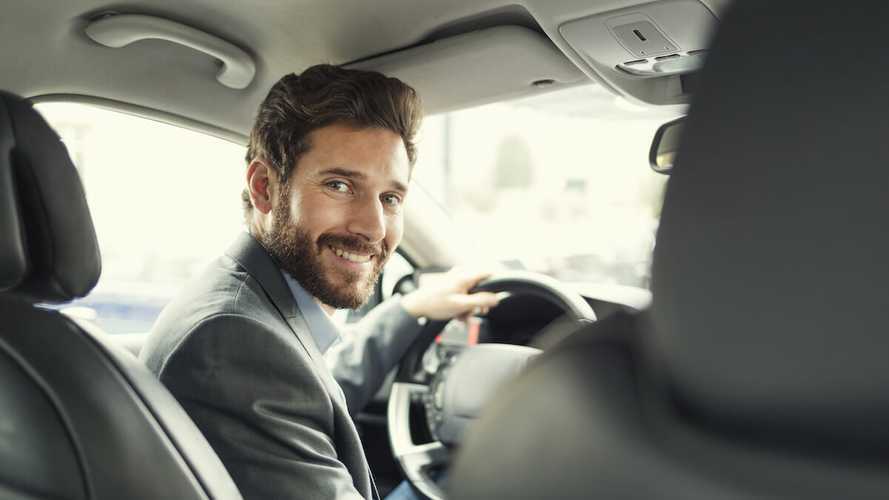 If you’re from California, 21st Century auto insurance may be worth considering.

Very few people – if any – truly enjoy dealing with car insurance: you pay every month or year, and for the most part, you won’t actually use it. But despite auto insurance not being the most fun thing in the world, it’s an important part of owning a vehicle, and in the not-so-off chance that you do get into an accident or damage your car in some way, your auto insurance can be a financial lifesaver – not to mention that in some states, you can even end up in jail for driving without any.

So, if you don’t want to end up behind bars or in financial distress, you’re going to need auto insurance – and preferably a good policy, at that. To help you find an insurance company that’s right for you, we’ve put together this comprehensive review of 21st Century auto insurance. In this guide, you’ll learn everything you need to know about coverage options, reputability, customer service, and more.

21st Century has been in business for quite a while, but its coverage options are lacking, and there’s a higher-than-average customer complaint rate. Unfortunately, 21st Century car insurance is also pricier than many of its competitors.

However, the company’s focus on California drivers makes it a somewhat attractive option for drivers in the state.

21st Century keeps to the basics when it comes to coverage options. It’ll give you standard coverage that includes liability, personal injury, comprehensive, uninsured/underinsured motorist, medical payment, and collision coverage, but it doesn’t have many of the more “premium” options you might expect such as 24/7 roadside assistance or new car replacement coverage.

Instead, these are the only three extra coverage options that 21st Century offers:

While its coverage options may be limited, 21st Century does offer a generous roster of discount and reward programs, including:

How Much Does 21st Century Auto Insurance Cost?

We found 21st Century to generally be more expensive than comparable insurance providers. However, the price of your auto insurance premium will depend on several factors including the make, model, and year of your car, as well as your driving history and the safety features of your car.

The Better Business Bureau, or BBB, has given 21st Century an A+ rating. However, it is not BBB accredited.

Overall, we’ve found 21st Century to be a reputable company through our research, and we’ve given it a rating of 3.0/5 stars based on its industry standing and financial strength.

Getting A Quote From 21st Century Auto Insurance

21st Century makes getting a quote easy. The process is similar to most other major car insurance companies: you can either call in or go online for a free quote.

You’ll be asked to provide some basic information about your vehicle, driving history, and anyone else who will be registered as a driver on the plan. All in all, you should be able to get a quote in just a few minutes.

Drivers insured by 21st Century can submit a claim in one of two ways, by calling in or submitting one online.

The claims hotline is available 24/7, which makes filing a claim convenient no matter when you need to file. After filing, a local adjuster will contact you within 48-72 hours. Then, they’ll come to you to evaluate the damage to your vehicle.

21st Century does not impose any restrictions on where you must get your repairs done, so you’re free to take your car to your favorite auto repair shop.

Throughout our research, we found 21st Century to have a higher-than-average number of customer complaints. Every review on its BBB.org page is 1 out of 5 stars.

“After six years with no late payments and no issues, we were notified that 21st was pulling out of Florida and our policy would be canceled. So I took action to find another company to find the same coverage for the same drivers and vehicles in my family. That's when I found out that quotes from other insurance companies were quoting me 61% less on a six-month policy than what I was paying 21st. I couldn't believe it. So I went with another company and called 21st to cancel, and they told me that I owed them another $57 and I would be billed for it. The cancelation was 5 business days before my next premium monthly payment. So, not only did I find out that I was being robbed by this company on overpriced premiums but they dared to tell me I owed them more money even though I was cancelling mid-term. Farmers? No. Thank. You.”

Based on our research, we have rated 21st Century’s auto insurance lower than its competitors on most metrics. There have been an increasing number of complaints from customers about its service, its premiums are higher than most competitors, and it doesn’t offer as many coverage options as other providers.

Other Choices For Car Insurance

If 21st Century doesn’t fit the bill for you, here are some other providers to consider from our review of the industry’s top car insurance providers.

State Farm is the nation’s largest auto insurance provider and one of our top-rated insurance companies. We gave it 4.5 out of 5 stars based on its strong customer service, quick payouts, and its A++ financial strength rating from AM Best.

Throughout our research, we found State Farm to be the best insurance provider for students and one of the best providers for teens due to its good grades discounts and competitive rates for teens.

Geico is the second-largest auto insurance provider in the United States. In our research, we found it to be one of the best insurance companies for students and military service members. Geico is very focused on technology, which makes it a great choice for anyone who prefers to take care of its claims online.

Geico’s premiums are a bit higher, but not by very much. Our research showed that its premiums are generally about or lower than average.

Geico is very strong financially, with an A.M. Best rating of A++, which indicates they have a greater capability to fulfill claims than other companies. Customer experiences seem to reflect this, as Geico only received 3.89 percent of industry complaints despite being a similar size to State Farm, which received 9.01 percent of industry complaints.

In our research, we found that 21st Century performed worse than many of its competitors. We found that its premiums were typically higher, it received more complaints than other similarly sized insurance providers, and offered fewer coverage options.

The Best Car Insurance Companies For 2020