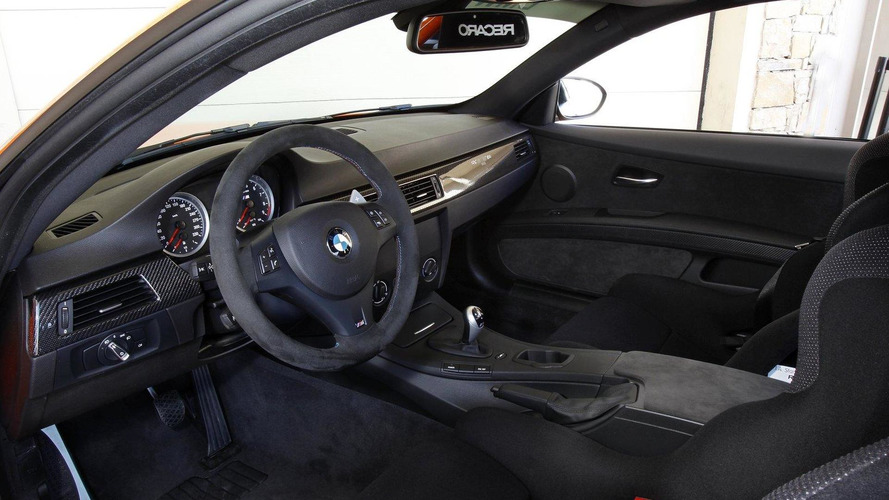 The two GT racers with exactly the same output go up against each other in a track challenge.

Some vehicle comparisons can be tricky in that the cars that are chosen are not really meant to go up against each other.

But this side-by-side track competition between the BMW M3 GTS and the Porsche 911 GT3 RS makes for a solid challenge.

But, no disrespect to Lady Henderson's driving, we can probably chalk much of that time difference down to Mr. Needell's masterly driving skills.