2008 Acura NSX spied from behind

2008 Acura NSX spied from behind 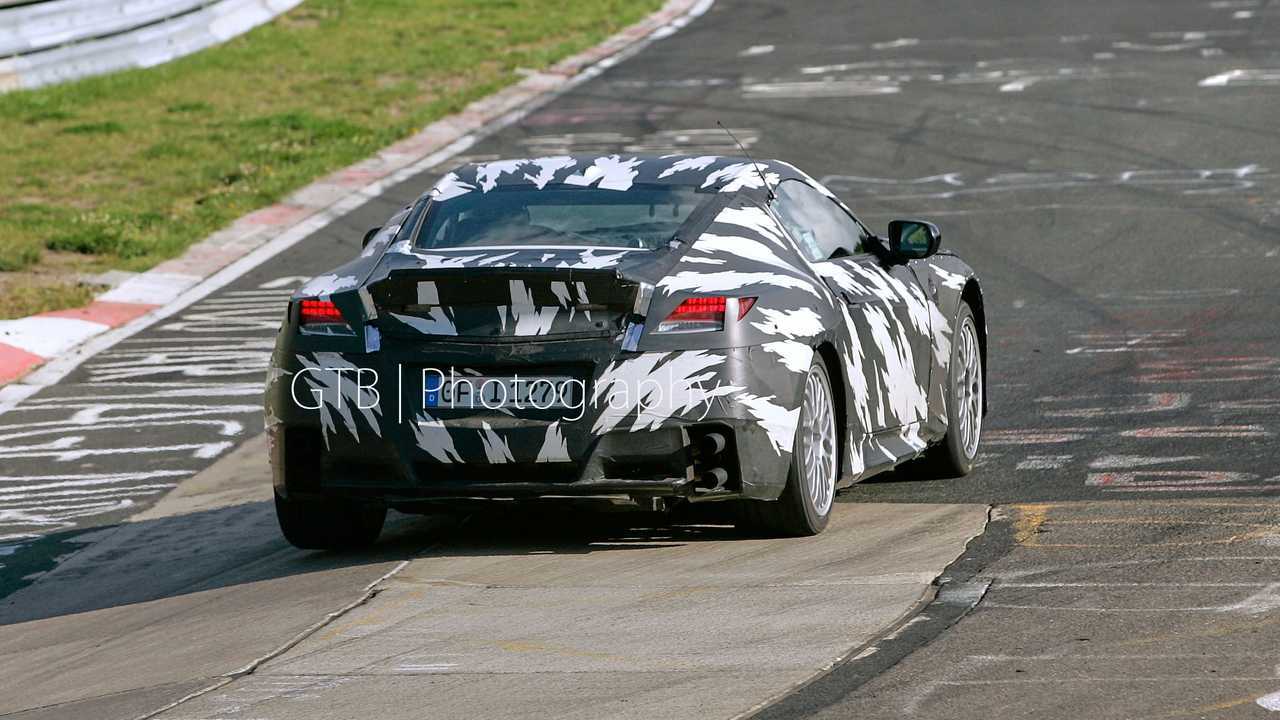 Super GT rules called for the race car to be based on a production model, which the NSX technically wasn’t. However, there were some exceptions to the rule, with one of them being the use of a production-ready car even if that model wasn’t actually in production. In November 2016, the NSX-GT was revealed as the HSV-010 GT’s successor and was based on the current NSX.