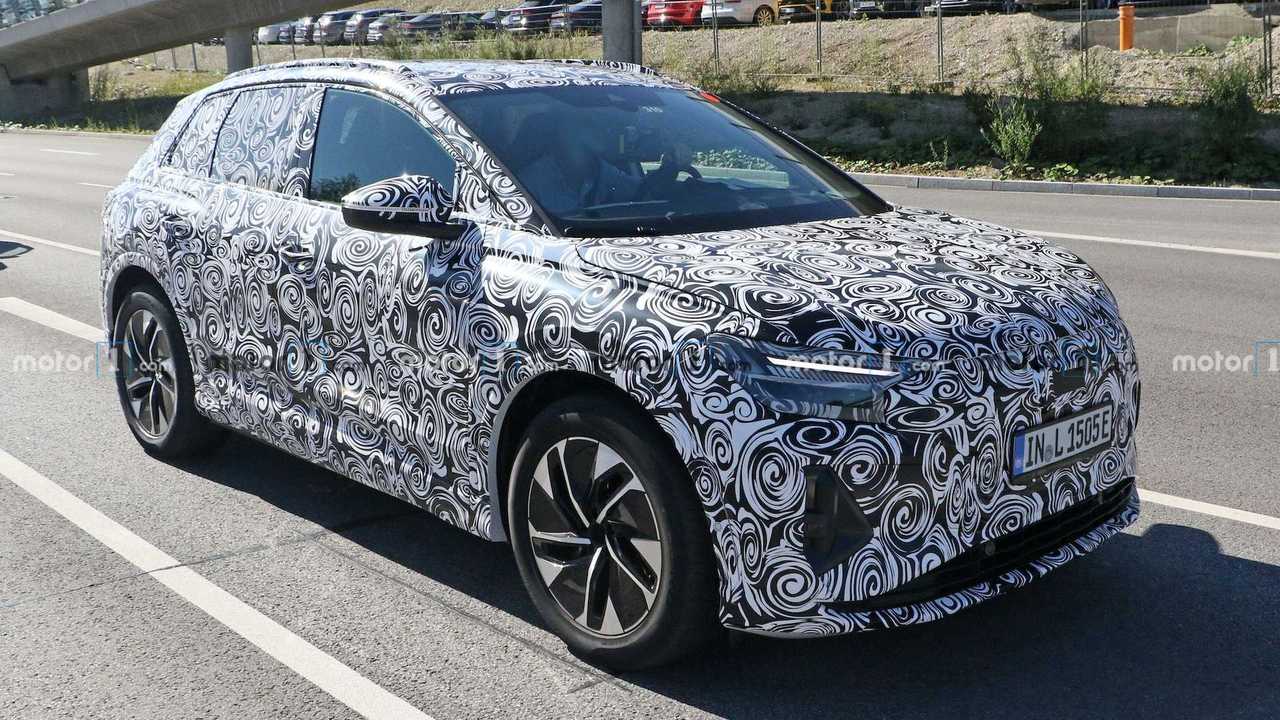 These spy shots of the Audi Q4 E-Tron suggest the production version should have a strong resemblance to the concept. The nose and tail are fairly blunt, but there's a flowing roof between them. The full debut could happen before the end of the year.

2021 Audi Q4 E-Tron Spied In Tandem With Another Prototype