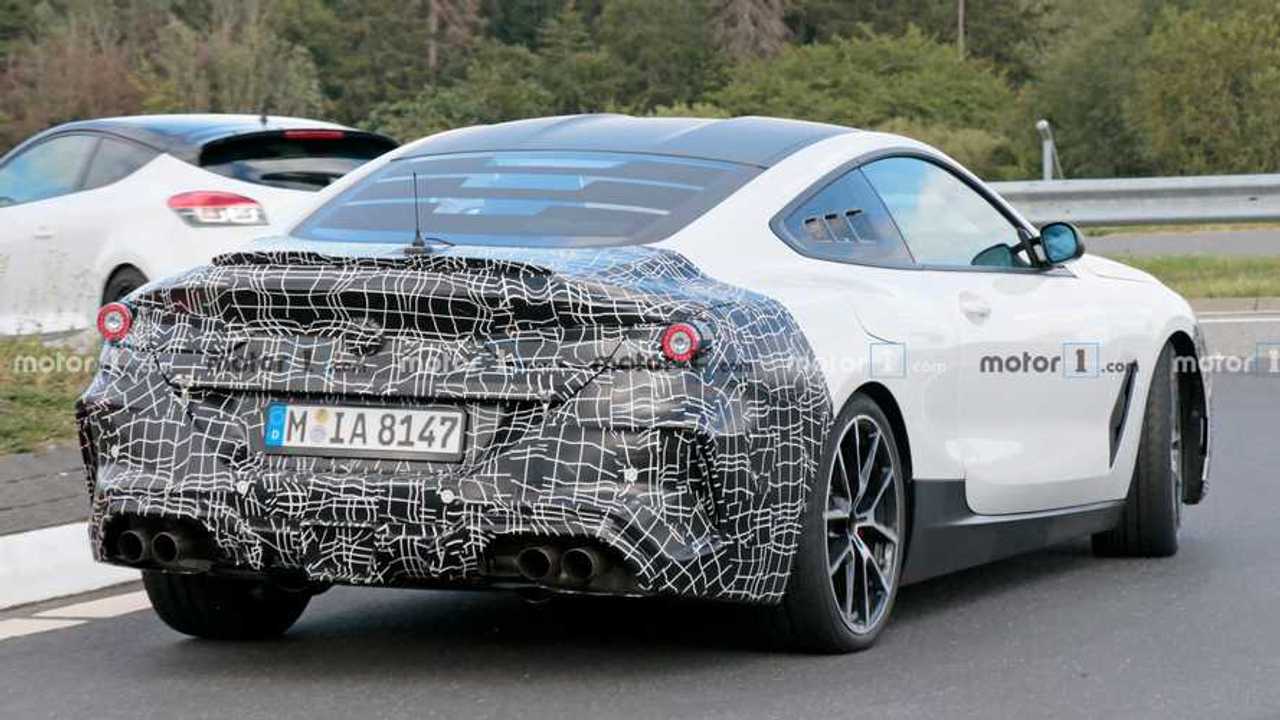 BMW is testing a bizarre version of the 8 Series. The weird thing is the modified rear windows with louvers that would appear to direct air to the back. However, the 8 Series has its powerplant in the front. The speculation went that this might actually a test mule for a mid-engined vehicle, but BMW came out and officially denied the rumor.