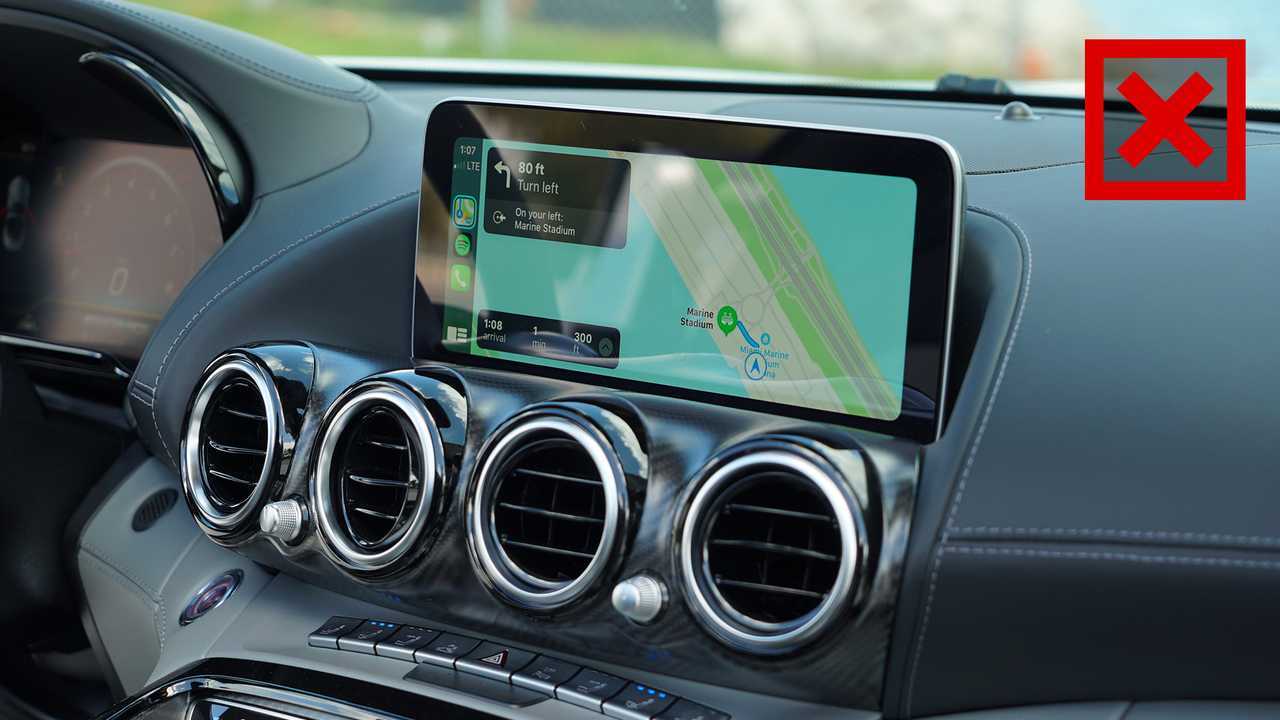 We drove the GT R Roadster in Miami, during a sunshine-filled week. This weather was about as typical Miami as it gets. On more than one occasion driving top-down, we experienced infotainment system issues. It froze, glitched, and even turned off completely.

Though the system faults could’ve been tied to several things, the linking factor between them was direct sunlight. South Florida is likely one of the biggest markets for the GT Roadster. If the Comand infotainment system couldn’t take the heat during a few days of testing, there’s a strong chance that the same behavior would persist during ownership.